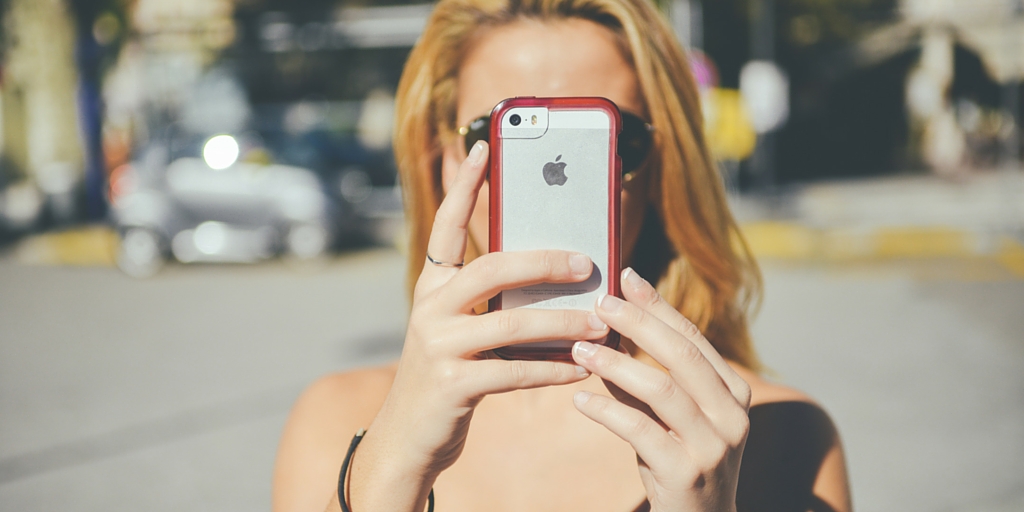 It’s been a little while since the launch of Instagram’s latest app back in August, and it seems the Hyperlapse hype has died down. But there’s still lots of potential for universities to make use of the app.

Whilst the app store downloads have declined since the initial launch, the video-creation app still presents a great opportunity for universities and education institutions to showcase their campus and facilities in new ways.

If you haven’t already experimented with the app, here’s what you need to know…

So what does it do?

Hyperlapse allows you to record a video on your iPhone*, and then speed it up by up to 12 times so you end up with something that looks like a stop motion film, but using video rather than images.

It’s also been built with image stabilisation built in, so the end result isn’t too shaky either. This does have a slight negative impact on the resolution of the video, but negligible for use on social media.

The other great thing is that you don’t have to post your video to the web once you’ve created – it doesn’t require another profile to manage, it’s just a content creation app so you can experiment privately and get the desired effect before posting on your existing social media channels.

So, how can it be used in HE marketing?

Ever fancied doing video campus tours but without the time, resource, budget or equipment? Hyperlapse allows you to do just that. It’s not exactly website-quality but it’s ideal for your social media channels. You can create short tours of key areas or buildings on campus – student accommodation, academic buildings, the University library, the Students’ Union. You just need an area with a bit of activity and footfall and a spare minute! And it engages alumni as well as current students as you will see in some of our examples below.

UC Irvine posted this short video of one of their central areas of campus:

It may still be summertime (officially), but there’s plenty of activity on campus.  #hyperlapse #TimelapseTuesday A video posted by UCI UC Irvine (@ucirvine) on Sep 9, 2014 at 12:20pm PDT

And John Carroll University in Ohio were early in experimenting with it:

Saint Ignatius of Loyola Plaza. #hyperlapse A video posted by John Carroll University (@johncarrollu) on Aug 8, 2014 at 11:34am PDT

Closer to home, Newcastle University posted this video before the start of the new academic year. You can see from the Facebook comments that these videos are great for engaging alumni as well as current and prospective students:

Student events And it also works really well at student events – open days, orientation, graduation, sports fixtures. The University of Oregon posted this short video of the first day of the Fall term. A very simple video, with lots of social engagement.

#hyperlapse of The first day of fall term in the heart of campus. Welcome back! #hellouo #uofall   A video posted by University of Oregon (@uoregon) on Sep 9, 2014 at 10:03am PDT

University of Toledo, Ohio have been using it at their student activities fair:

Check out the student activities fair until 2 p.m. #hyperlapse

And the University of Michigan shot this short video of their marching band:

Band…Take the field! #umich @umichband A video posted by Michigan Engineering (@michiganengineering) on Aug 8, 2014 at 9:10am PDT

There are apps that you can use to add music to your video before posting, such as Lomotif although it will add the Lomotif logo to your videos. Alternatively you can edit on your computer before uploading.

I would love to see more examples of UK universities using hyperlapse to showcase their campuses. Are you using it? Let us know on Twitter @picklejar or our Facebook page!

*It is not yet available for Android although I suspect that will change soon.