The workshop is over.

There’s a small, uncertain huddle gathering at the front of the room, eager to share stories and maybe turn an inspiring speaker into a useful contact.

If you’re one of those people, how do you make an impression?

For the last few years, I’ve found myself reaching into my bag, taking out my phone, and firing up a recording app.

I’ve used audio in my reporting for a little while now, but interviewing isn’t just for journalists. It’s actually a very effective way of breaking the ice, making a note of interesting ideas or strategies, and maybe giving yourself a bit more oomph in the shuffling moshpit of conference networking.

Many of us are aware of the benefits of writing a blogpost on a conference. It’s a handy way of distilling information so that you remember it. And it’s also a useful resource for others, which means hits on your blog, retweets, and special guest appearances on the official and unofficial Storify of the event itself.

In some ways, whipping up a quick audio interview is even better. It’s done and dusted in minutes, and can be thrown into the conference hashtag conversation before the day has even finished. Plus it’s a direct conversation between you and your subject, which means they’re far more likely to remember you, and share your interview with their own circles.

If this sounds good to you, here are a few ideas on how to get started. 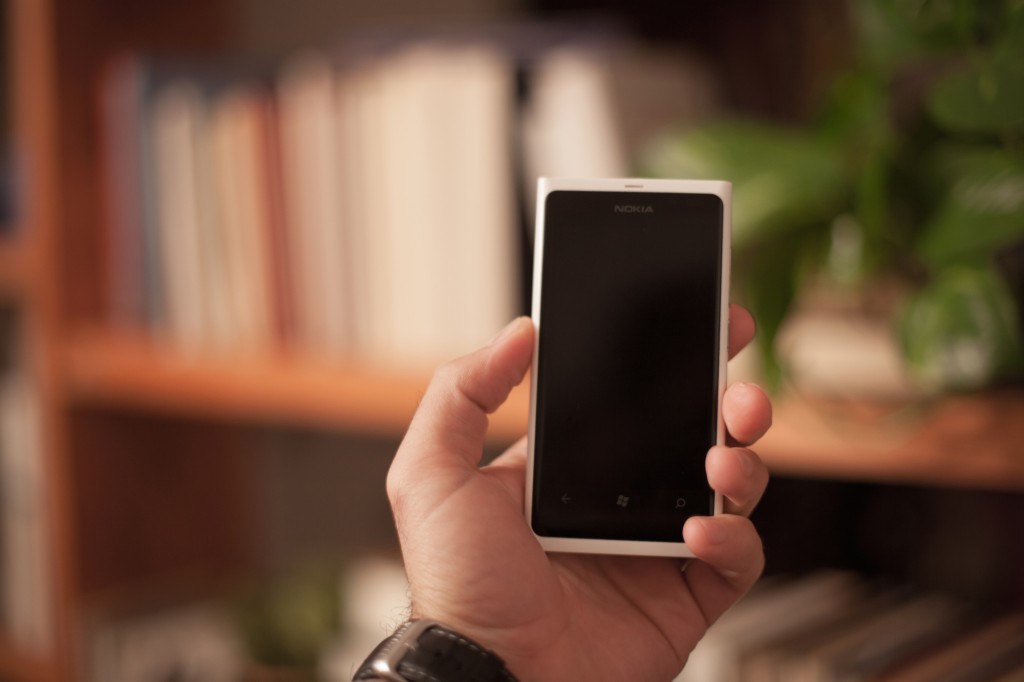 You’re not working for the BBC here. So don’t worry about getting a perfect recording in an airtight room with no background noise. There’s no harm in letting a few of the sounds of the conference seep in to your interview, as long as your subject is clearly audible. Some reckon it sounds better that way.

Unless you like wandering around a large conference hall like a tech turtle, the key is to avoid stuffing too much kit into your backpack.

– I’m an iPhone user, and I use a smartphone for most of my interviews. I like the convenience, and the ability to share these chats within seconds via 4G or wifi. You might find you’re more comfortable a digital dictaphone, especially if you want to collect decent quality interviews and not share them immediately. Zoom do some excellent handheld recorders, such as the recent H5.

– Let’s say you’ve opted for the smartphone. What next? Seasoned iPhone users are familiar with the way the battery drops like a grand piano out of an upstairs window. So I bring an external battery pack to make sure I keep mine topped up on days of heavy use. There are a few out there. The Anker Astro E5 – for example – has enough charge to power up an iPhone six or seven times.

– In outdoor conditions, it can be worth considering a wind muffler. The easiest way to do this is to buy a regular old mic muffler from an electrical store and stretch it over the end of your phone. Thanks to the excellent social reporter Documentally for that particular tip.

– If you don’t want to burn through your phone’s data when you’re uploading, it can be worth picking a personal wifi box. This allows you to connect multiple devices to your own roaming wifi, which can be a lifesaver. Most of the major phone companies offer these on a contract or pay-as-you-go basis.

– Finally, download an app. If you’re just recording, there are all sorts of basic apps for this. I personally like AudioBoom, as it’s an easy way to capture an interview, add a picture and immediately share it on your Twitter, Google+ and Facebook accounts.

So how do you go about these interviews?

– Make sure the equipment you’re using is fully charged. If you’re using a smartphone, shut down any charge-burning apps you don’t need and switch off your bluetooth.

– Look at the schedule, and draw up a “hit-list” of speakers you’d really like to talk to. You can chop and change as much as you like, but at least you won’t miss something you regret.

– Don’t just shove a mic or smartphone in someone’s face. Approach them confidently, and explain that you’re doing interviews with interesting speakers, and would they be interested in talking about their subject? Let them know where it’ll be posted, so they know what they’re getting into and can look out for the interview when it’s up.

– Spend a couple of seconds laying out what the interview will involve. What questions will you ask? What do they want to talk about? If they know what’s coming, they’ll be able to sketch answers out in their head, and the conversation won’t be halting and tense.

– If in doubt, always ask them to pronounce their name and give you their preferred job title. It’s a very good way to avoid starting off your interview on the wrong foot.

– Once you’ve loaded up your app, switch your phone to Airplane Mode. It’s easy to overlook, but the noise of an incoming call or notification can seriously muck up an interview in full flow.

– Some apps cap the length of the audio at a certain point (say, three minutes). If that’s the case with you, agree some sort of signal so that they know how much time they’ve got left. I often put fingers up when there are two minutes left, and then again at one minute.

– Keep an eye on your sound levels on the screen. If they seem high, move the phone away from the person’s chin a little, or lower the volume. That’ll help remove the pop. Do a sound test if possible when you’re waiting to speak to your subject.

– When you take a photo to accompany your recording, always ask your subject to check it afterwards. Shoot it again if they wish, and don’t stop until they’re happy.

listen to ‘201 countries without flying. A chat with @EveryCountry’ on audioBoom

Apps like AudioBoom make it very easy to share recordings to your social platforms. So here’s what you need to look out for:

– Review your audio before sharing using headphones. If it’s a fuzzy mess or not suitable in some way, you might want to think twice about throwing it out there.

– When composing a tweet, make sure you @ the subject, and include the event hashtag. Make sure you’ve spelled the subject’s name right. It sounds simple, but it’s often overlooked.

– Summarise the topic as simply as possible. It’s got to make people stop scrolling their timeline and give you their attention.

– If you know someone that might like your interview, by all means @ them with a link. But don’t fire off tweets to 200 people crowing about it, because then you’ll look like a giant spammer.

Do this often enough, and you’ll have a nice archive of conversations with interesting people. It’s a great way to remember ideas you might have forgotten, to make an impression on people you respect, and to get content out there that others might really want to share.