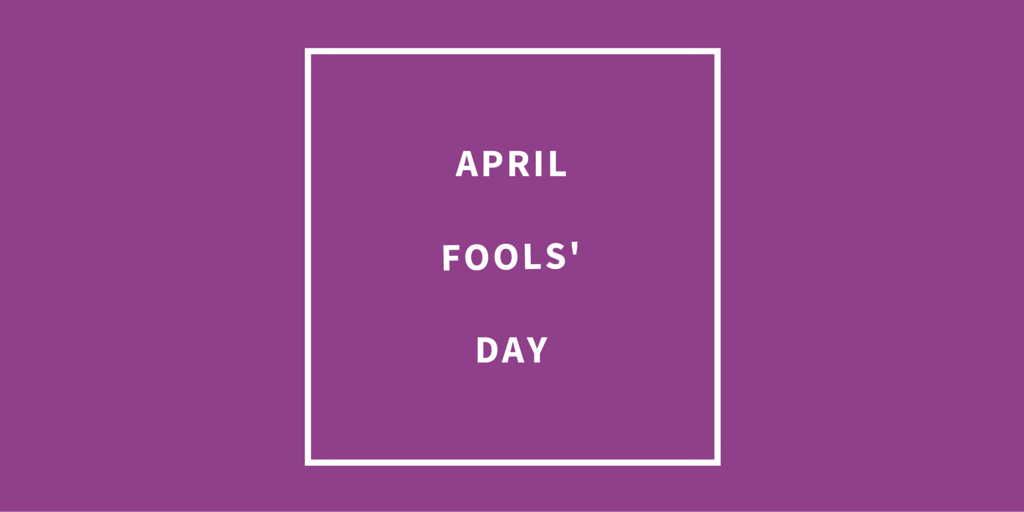 It’s April Fools’ Day next Wednesday. As the one day in the year when silliness and tomfoolery are generally accepted, if not expected, many brands and media outlets will be taking the opportunity to make a few jokes. We’re big fans of universities, colleges and schools using humour to subvert people’s expectations of how they expect educational establishments to behave, and April Fools’ Day is a chance for even the most risk-averse organisations to have a bit of fun.

If you’re planning to carry out some pranking on Wednesday and need some inspiration, we’ve gathered together some of our favourite April Fools’ jokes from universities.

Comedy and humour for education marketing and communications really is one of our favourite topics at Pickle Jar, so if you want to work with us on developing any ideas you might have, do get in touch. We really do LOVE talking about this. And laughing about it, of course.

One of my favourite April Fools’ gags ever carried out by a university is the Cork Institute of Technology’s “colour licence” for its website. On April 1st 2014 the university announced that, as a cost-saving measure, its myCIT student website would be displayed in black and white. Only students who purchased a special licence would be able to see the website in full colour. Needless to say, several students applied for a licence. 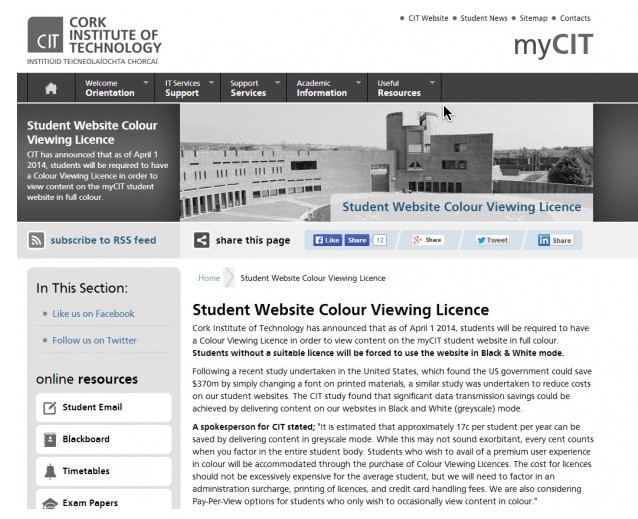 The secrets of King’s College Choir

Last year, King’s College revealed that the high notes sung by its all-male choir are reached by the judicious application of helium:

Lego takeover at the University of Rochester

Riding the wave of brick-built hysteria that followed The Lego Movie, the University of Rochester in the US replaced much of the content on their website with Lego – including campus buildings, promotional images for course pages, and even a recruitment video:

The University of Rochester have good form for April Fools’ jokes, having previously declared that they would be relocating to Rochester in the UK, and another time adding cute kittens to every page on their website.

Cambridge University’s Students’ Union Society carried out a rather plausible joke last year when it announced that President Barack Obama would be appearing as a special guest speaker in the Easter term. The mention of a possible simultaneous appearance by the Pope and the Duchess of Cambridge makes the whole thing seem a little less likely… 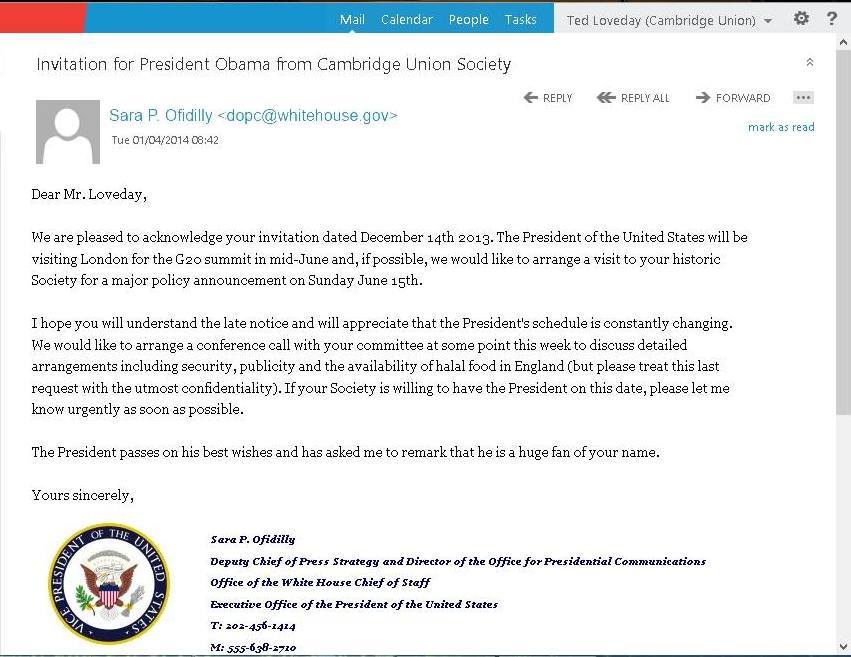 April Fools’ jokes are a great way to poke fun at potentially controversial issues without the risk of serious repercussions (though that doesn’t mean you shouldn’t still be careful…). That’s why I particularly enjoyed Newcastle University’s 2013 gag, which involved the university and several of its buildings being renamed as part of a sponsorship deal. The university’s new name – Sports Direct University – referenced the extremely unpopular rebranding of the St James’ Park football stadium in 2011, and was guaranteed to provoke a response from students and the local community. 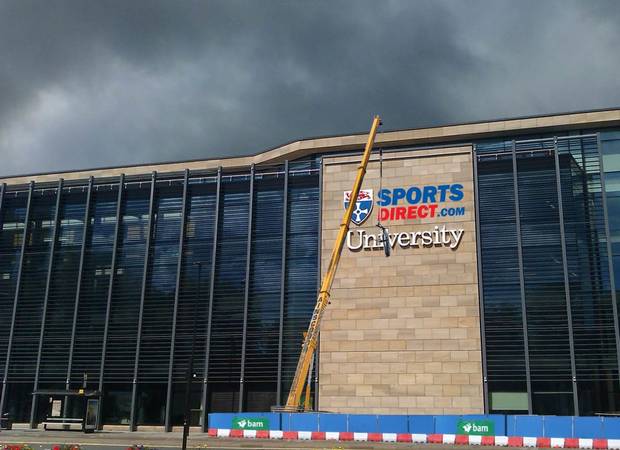 There are so many more university April Fools’ jokes that I can’t list them all here, but get in touch and let us know of any you think we should know about. We’ll be looking out for the best examples next week, so send them our way on Twitter if you spot any.