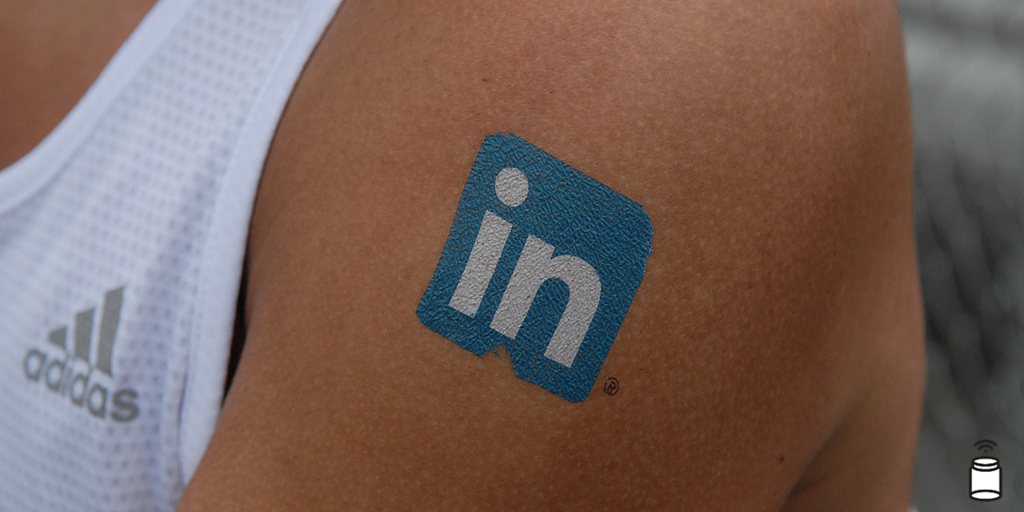 One of the issues we often have to discuss with our clients is how to use social media to reach different audiences. There is very rarely a “one size fits all” solution – you can’t behave in the same way on every channel and expect to be successful. Each network has spoken and unspoken social rules you need to adhere to, and these apply whether you’re acting as an individual or as a corporate account.

These rules came into sharp focus this week when London barrister Charlotte Proudman revealed the details of a LinkedIn exchange she’d had with another lawyer:

How many women @LinkedIn are contacted re physical appearance rather than prof skills? @Jessica_Asato @ObjectUpdate pic.twitter.com/YglDA1JdEX

The exchange resulted in news coverage praising Proudman for her response, and comment articles describing her as a “feminazi”. She gave her own view on the furore to the Independent, in which she says “I signed up to Linkedin to connect with professionals in order to enhance my career prospects.”

To me, that’s the important aspect of this story – there are accepted uses for social networks, which in this case were not adhered to. Now, you might think Charlotte Proudman’s response to Alexander Carter-Silk was an overreaction. But that’s kind of the point…

LinkedIn is primarily used as a professional networking tool, and in sending his message Carter-Silk displayed a fundamental misunderstanding of his audience – resulting in a harsh reply and public exposure. It’s a lesson to bear in mind when thinking about your use of social media as an individual and for corporate purposes.

If you want to talk about your use of social media channels, or you just want to let us know how much you like our profile pictures, get in touch.

So, now that we’ve all learned a lesson about remembering who we’re talking to, here’s some things from the past week you might find interesting:

First up is our guest post from Amanda Costello about making speedy changes to strategy in the often glacial higher education sector:

Are your ideas met with resistance? Our guest blogger @amandaesque helps you push forward http://t.co/ChLB2PXACY pic.twitter.com/29JEpmgYy5

One of our previous Q&A subjects, Matt Horne, has written a helpful follow-up his appearance on our blog:

Did you read our 'Universities Using #Snapchat' Q&A w/ @thematthorne? He's done a fab follow-up on how to use the app http://t.co/T1KVVCsbiT

Surveys can be boring for the participants. This article has a few tips on keeping things interesting:

Conducting a survey for audience research? Here are some tips on how not to annoy your respondents http://t.co/lhF2tfxw4p via @YouthSight

Google analytics are great, but how do you compare how you’re doing with how everyone else is doing? Karine has some benchmarking stats for you:

And finally this week, Salford University took inspiration from Tinder for their dedicated Clearing app:

That’s it for this week. See you next Friday!