Useful and interesting: The not-so-secret secret to better blogposts 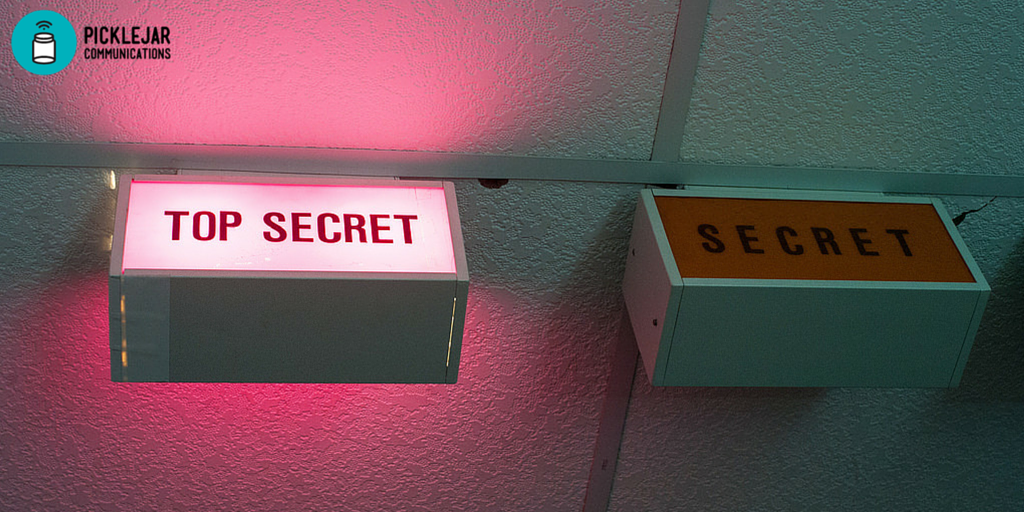 A few weeks ago, a startup founder popped up on a group I’m involved in, asking how to create blogposts that weren’t “salesy”.

That’s not an uncommon question. Whether you’re working at a university, a charity or a supermarket, you’ve had one thing drummed into your head for years:

The customer is bored of our s**t.

Again and again, we’re told that the customer is immune to your stale sales pitches, and recoils at your empty superlatives. Every sector is now clogged up like the marketplace of prophets in Monty Python’s Life of Brian, stuffed with hollering and confused folk yelling nonsense at dwindling audiences.

We know that spending our days crowing about our brilliant product isn’t enough. But once we stop waffling about that, what on earth do we talk about?

Here’s a thought: How about we stop shouting over our audiences, and start a discussion with them? 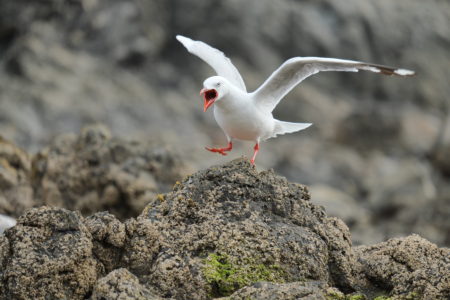 Because – yes – we’ve all been there. You’ve devoted an entire blogpost to all five features of your product, and suddenly you’re staring at an empty page, torn between repeating everything all over again and diversifying into re-tweeting praise.

So let’s shift that focus.

When you’re sitting down to blog about your product or organisation, think about what your audience wants to achieve and help them on their way. You’ll be surprised by how much you have to talk about.

Case in point: If you’re a trainer company, you know there are only a limited amount of topics you can squeeze out of trainers. Comfort fit? Air bubbles in the heels? Tracking chips in the soles? Glow-in-the-dark spokes in the laces? Okay, we’re done here. 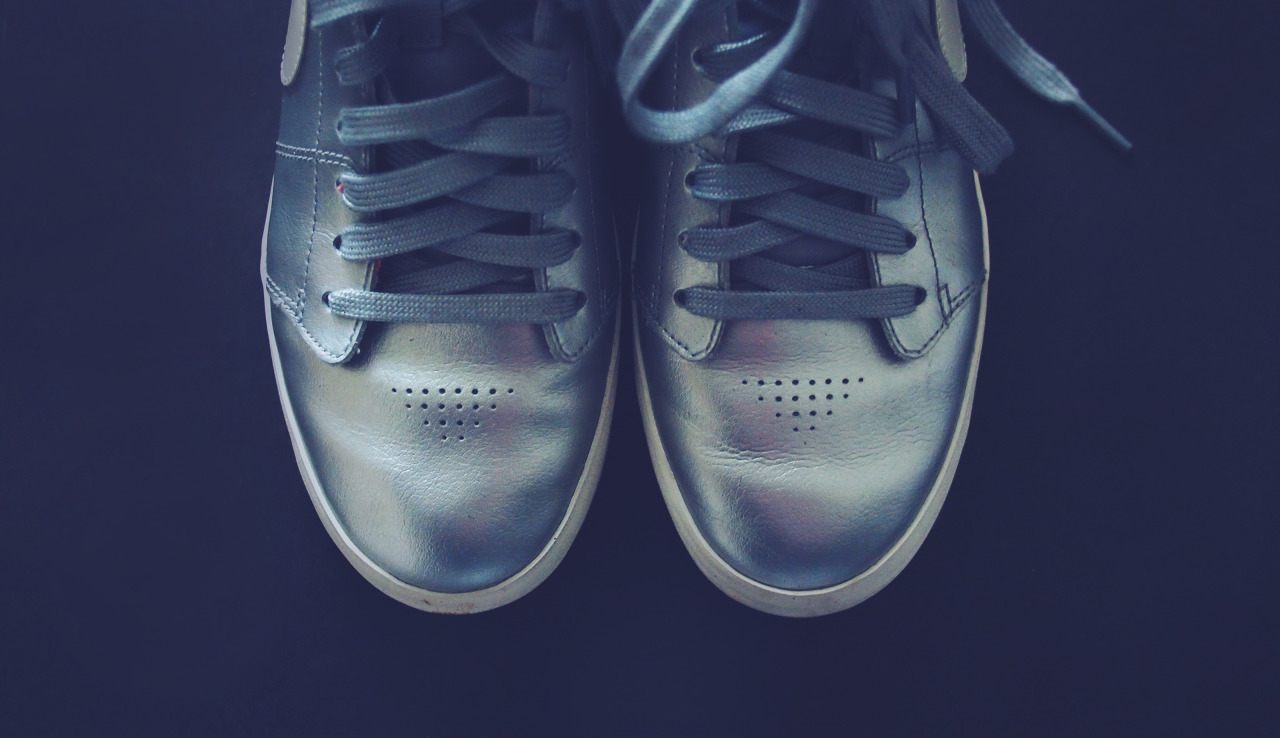 But how about WHY people want to buy trainers? Now that’s a more interesting conversation. Maybe they’re trying to get fit. Maybe they’ve just moved to the country, and want to explore the woods, fields and breathtaking valleys around their house. Maybe they’re running a marathon. Maybe they’re entering the OLYMPICS. Now we’re talking about people’s dreams and ambitions, and that’s far more exciting than insoles. Don’t know what they want? Ask them.

We’ve flirted with all sorts of different ways to sell stuff, from inbound marketing to guest posts on popular blogs. And it’s all built around one self-evident truth:

People are attracted to things that are useful and interesting, which help them to get smarter and better.

Useful. Interesting. I’d tattoo them on my knuckles if I had enough fingers. It sounds obvious, but it’s amazing how often we forget it when we’re tasked with selling something to someone.

But it applies everywhere.

2) You’re promoting a film production company. Why not share some details from the different events you’ve filmed, and explain the equipment, processes, and challenges behind each one?

3) You’re selling an all-weather shoe. Why not start a discussion about running with your audience, and get them to share their favourite routes and their perfect playlists?

Social scheduling startup Buffer hoovered up readers for its blog by offering advice on everything from growing an audience to being more productive. Facebook pages such as I Fucking Love Science is popular because it offers jaw-dropping facts that people want to share with their friends. Food, film and music blogs aren’t about where the author went, but where the reader could go in future.

Your blog is not about what your product can do, but what your audience can learn and achieve.

It’s not about you.