By Robert Perry Posted in - Five Links On Friday on October 30th, 2015 0 Comments 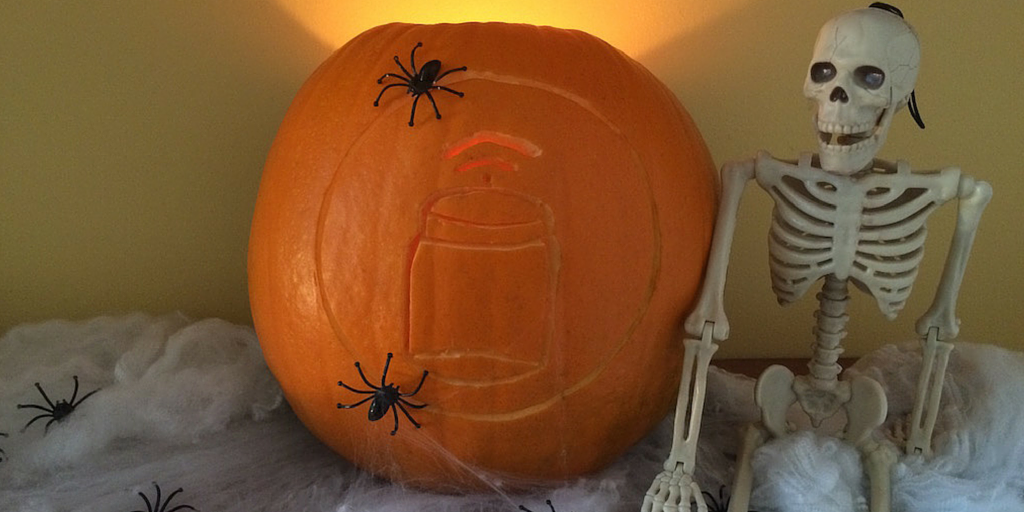 While personally I view Halloween simply as something to get past before I can really start to get excited about Christmas, the festival has become ever more popular in recent years.

This is especially true on university campuses, where students – who don’t normally need much of an excuse to dress up anyway – throw themselves into the spirit of things (pun very much intended).

Universities themselves maybe aren’t as quick to join in with spooky goings-on, but we did enjoy Imperial College London’s zombie apocalypse competition this week:

Tell us what you've learned that'd help you survive an #ImperialApocalypse and win a Halloween #Zombie t-shirt.

You can see all the talk this generated on the #ImperialApocalypse hashtag.

Newcastle University has been scaring students with creepy Snapchat posts:

Things have got a little spooky on our #snapchat (newcastleuni) pic.twitter.com/wDvuYQbGH2

And the University of Westminster did some on-brand pumpkin carving:

Happy Halloween from the University of Westminster! pic.twitter.com/oQ4yRo414l

Did you see (or do) any great Halloween engagement? Let us know if you did.

No scary stories in this week’s five links (unless you have a Facebook phobia):

Early indications are that Facebook’s new instant articles result in more shares than other formats:

Google’s latest stats reveal the UK is the most popular search for students wanting to study in another country:

Ellie pointed us in the direction of this great series of YouTube videos from Cambridge University:

Facebook has changed its search function – are you able to benefit from increased visibility?

And a reminder that our London workshop on content strategy takes place in a few weeks… want to join us? Get in touch:

It's time to create an amazing #contentstrategy and our #London workshop can help https://t.co/5cnIO9bM52 #highered pic.twitter.com/S345fdQbrB

Enjoy whatever trick-or-treating, dressing-up or other spooky shenanigans you’ve got planned this weekend, and we’ll see you next week.