By Robert Perry Posted in - Five Links On Friday on January 15th, 2016 0 Comments 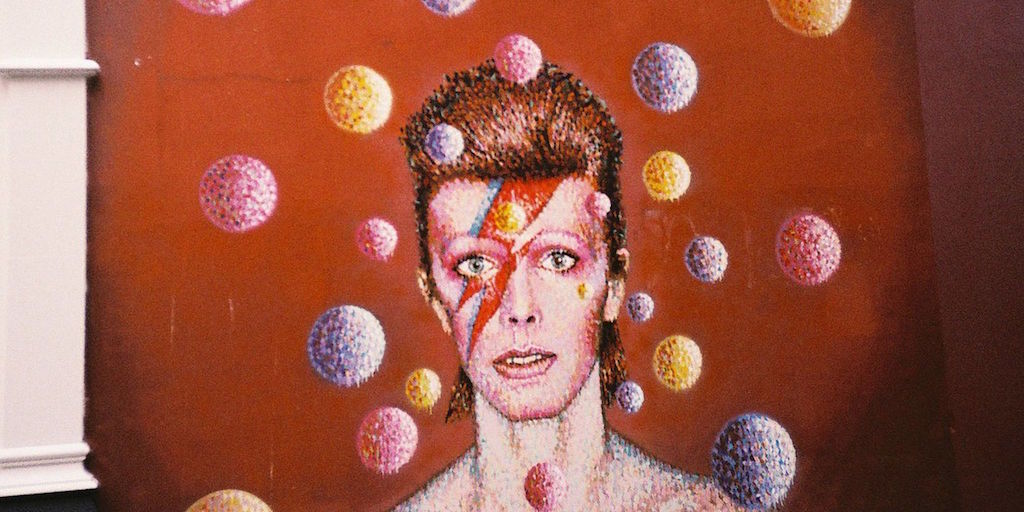 This week began with the sad news that legendary pop star David Bowie had died at the age of 69, only days after the release of his new album.

Bowie’s life and legacy became the leading topic of conversation online and in the news for several days. Given his importance to popular culture in the second half of the twentieth century, it was unsurprising to see some universities commenting on Bowie’s influence:

Harvard gathered together views from a range of their academics:

Faculty from across the University reflect on David Bowie's life and legacy https://t.co/pTCRVjoNLl

And the Glasgow School of Art used The Conversation’s essay platform to talk about Bowie’s ever-changing fashion choices:

How #DavidBowie's shifts in style helped him create new legions of fans https://t.co/TrtsuV32to

The week didn’t improve when, on Thursday, we heard that actor Alan Rickman had died, also at the age of 69. We’ve yet to see any educational institutions commenting on his life and work, but we’re sure it won’t take long.

In less depressing news, here are this week’s five links from around the internet…

We start with a look at Notifyed, a messaging app designed to help tutors communicate with their students:

Still on the fence about Snapchat? Here are some pointers to get you started…

Mobile continues to grow as a platform. What should we expect in 2016?

Six #mobile trends in 2016 you need to know about from @werdelin https://t.co/bPbQeSSDl3 pic.twitter.com/tc7qEpRa4y

Sharing academic research on a podcast is a great way to reach a new audience – find out who’s doing it well already:

Got something to say? Why not use a #podcast to share your big ideas https://t.co/1kEEcOrUhH via @GuardianEdu pic.twitter.com/54DNrAUhhi

In the wake of Twitter’s announcement about the possibility of 10,000-character tweets, it’s interesting to reflect on the use of text-based screenshots as a way of distributing information:

That’s all for this week. Please get in touch if there’s anything we can help you with.