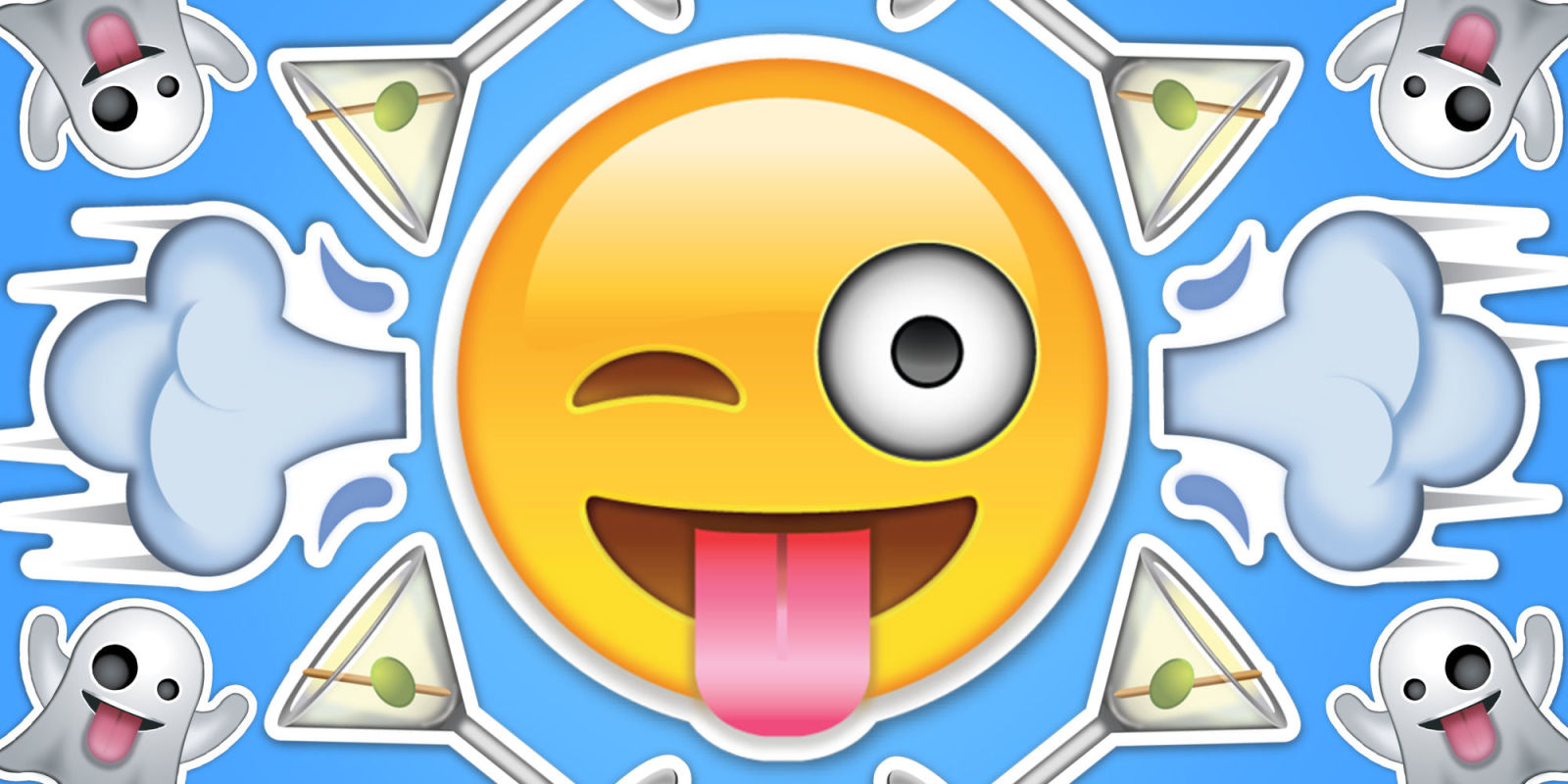 Valentine’s Day is less than two weeks away. We all know that special occasions are good marketing opportunities, but it’s not always easy to get it right.

Step forward House of Fraser. Sitting at the higher end of the department store market, they should be perfectly placed to run an upmarket campaign focusing on the idea of indulging your partner with luxury gifts.

But no! Not this year. This year, House of Fraser decided to launch what they called an “emojinal” takeover of their twitter account.

We've come over all #Emojinal this Valentine's! Hear the story of Wills and Kate, told like never before…https://t.co/qKrb855qUB

This takeover consisted of a new, emoji-filled header image, tweets consisting of nothing but emoji, and links to a Valentine’s emoji quiz on the House of Fraser website. For me, some of the more interesting tweets were those which latched on to other trending topics of the day, such as Harry Styles’ birthday celebrations:

These tweets indicated that, in addition to pre-planned tweets promoting Valentine’s Day and the online quiz, there was a reasonable level of flexibility available to those running the account. What these tweets didn’t have, however, was any real relevance to House of Fraser or their products.

Now, there’s nothing wrong with trying a new approach to reach an important audience. And there’s nothing wrong with a short-term campaign which takes over your social accounts – we’re big fans of that kind of thing at Pickle Jar. But this was such a stark departure from House of Fraser’s usual tone and style that it appeared bizarre to customers, followers and competitors alike. 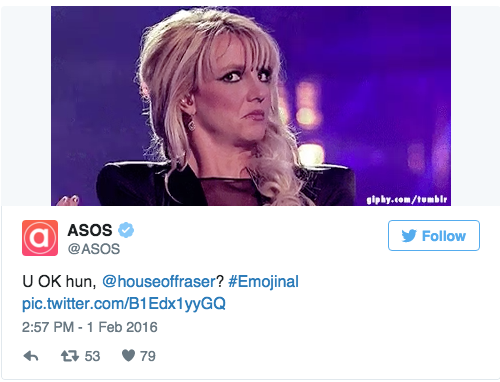 There were plenty of people who seemed to like the Emojinal campaign. And there are those who say that all publicity is good publicity. But is a trending topic on Twitter really worth the damage to your brand’s reputation? House of Fraser seem to have decided that it wasn’t prepared to deal with the fallout – the header image was removed and the emoji-filled tweets ended after one day. For a campaign that was presumably intended to run until Valentine’s Day, that’s a pretty clear admission of failure.

But now for some things that succeeded this week…

The first of our five links is about the continuing evolution of Snapchat. If you’re only just getting on board, this might be a good starting point:

A few small but interesting changes to @snapchat as it continues to evolve https://t.co/4FNsPxzp70 #socialmedia pic.twitter.com/1ve5afFJjK

There’s some useful advice here for institutions who experience tragedies – social media can be a helpful tool in these situations:

Don't leave your community in the dark – How #socialmedia can help in times of tragedy https://t.co/ifZ7GVEaqy pic.twitter.com/RgK9k6WMJL

The Conversation tells us that social media platforms might not be students’ first port of call when they go online:

And finally this week, BuzzFeed has identified many of the problems encountered by students at Stock Photo University:

Love this from @BuzzFeed – 27 Worst Things About Going To #StockPhoto University https://t.co/9RF3qudokh pic.twitter.com/Goqts75QH4

That’s it for this week. If you’re thinking of filling your timeline with emoji, give us a call first. We’ll let you know if it’s a good idea…