‘Audience First’ – A Lesson From Celebrities 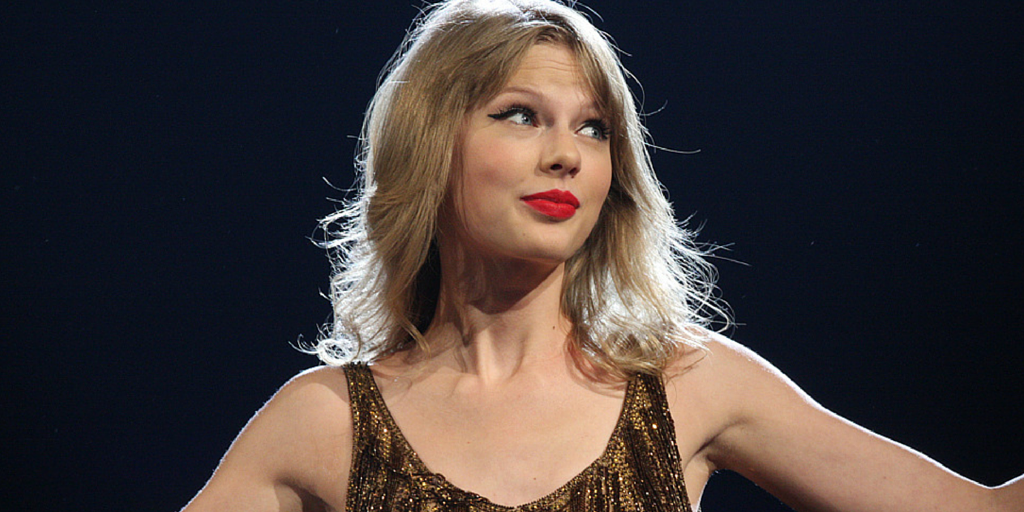 ‘I wouldn’t be anywhere without the fans…’

A common celebrity sentence in most acceptance speeches once they have won the much sought-after gong.

At Pickle Jar Communications, we are strong advocates of taking an ‘audience first’ approach to your social media strategy. By researching and understanding your audiences and their behaviours, you can create effective and useful content that they will notice and remember.

If anybody should be ‘audience first’ it should be celebrities, they rely so heavily on public support and admiration. If they aren’t good to their fans, they may as well have a career rethink.

As one of the resident Pickle Jar pop culture enthusiasts, I have put together some examples of celebrities taking an ‘audience first’ approach to their social media channels, and each one offers their own unique lesson.

Opinion is often divided about the Kardashian/Jenner clan, but they know how to keep their dedicated followers interested on social media. Kylie Jenner was one of the first celebrities to embrace Snapchat as a platform to connect with her fans. She often posts Snapchat stories, offering a snapshot into ‘A’ list parties with her famous sisters and an insight into the glamorous life of a reality star. Recently she received a package from Snapchat celebrating reaching 10 million followers on the platform. 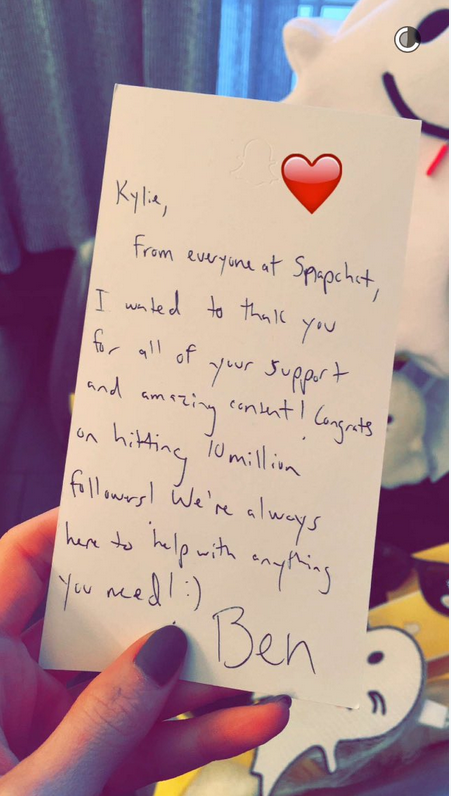 Kylie Jenner knows her audience is young (like her) and therefore creates content on Snapchat to connect and engage. This was a great move as 74% of Snapchat users are under 25 years old.

LESSON FROM KYLIE: Take care not to put ‘platform first’. Figure out who your audience is, and find out where they are so that you can create content on a platform that’s relevant.

We have written before about our admiration for Taylor Swift’s social media activity (you can read more here) and she is the most followed celebrity on Instagram, but it is her presence on Tumblr that is particularly interesting. Again, Taylor’s audiences are mainly in the youth category, so she has chosen her platforms to engage with them accordingly.

On her Tumblr page, not only does Taylor post content from her various red carpet appearances with her ‘Girl Squad’, she also posts content from her fans and responds to it. This in turn, encourages them to carry on posting positive content about her social media, just to have a chance of hearing a response from the ‘Shake It Off’ singer herself.

LESSON FROM TAYLOR: Using content created by your followers shows that you are listening to them and that you appreciate them, which will only make them engage with you even more.

Twitter has limitations, and it’s sometimes more difficult to create meaningful content in 140 characters or less. Ellen DeGeneres is famous for her friendly and funny talk show in America. Her Twitter account includes a selection of content that will appeal equally to those who are fans of her chat show, and those who enjoy a funny vine or meme.

Our CEO Tracy Playle has regularly encouraged the use of humour in content and Ellen’s approach to this on Twitter has resulted in high engagement from her 54.7 million (!) followers.

And of course, there was this:

If only Bradley's arm was longer. Best photo ever. #oscars pic.twitter.com/C9U5NOtGap

LESSON FROM ELLEN: Audiences respond well to humour when appropriate. You can use different kinds of content on Twitter to convey this– even when you have a strict character limit.

Comedian Jason Manford has an avid following on Facebook, and often tells everyday stories of his experiences of being a father. His – typically funny – stories spark a reaction from his Facebook fans.

I’m yet to see a play centre not do well! That’s the business to be in!

With 29.7% of Facebook users in the 25-34 demographic, and reports of more and more over 50 year olds joining the network, Jason has acknowledged his audience and the platform that they are likely to engage with him the most. He often offers humorous replies to the top comments on his posts, yet again showing that engagement with followers pays off online.

LESSON FROM JASON: Sharing personable content that your audience can relate to will encourage them to engage with you on a more human level. Responding to their comments further enhances this.

Instagram is the perfect platform for celebrities to use if they want to show off how great their lives are, and a large amount of them manage to do this completely effortlessly. Out of the top ten most followed Instagram accounts, 9 of the places are taken by celebrities (Instagram itself being the only brand account to place on the list).

Instagram has become an integral part of celebrity culture, with many newcomers using the platform to help develop their own identities and brands as a ‘famous person’.

This is the most ‘liked’ image on Instagram of all time (another Jenner, I’m sorry):

LESSON FROM ALL CELEBRITIES: Instagram is for showing off. Use the most aesthetically pleasing images you have for your followers and complete the look with a Valencia filter.

If you are interested in finding out more about our approach to audience research and social media strategy, please get in touch.

Feature image belongs to Eva Rinaldi and has been used under a creative commons license. https://flic.kr/p/bBCPVk