World Book Day 2016: What we are reading 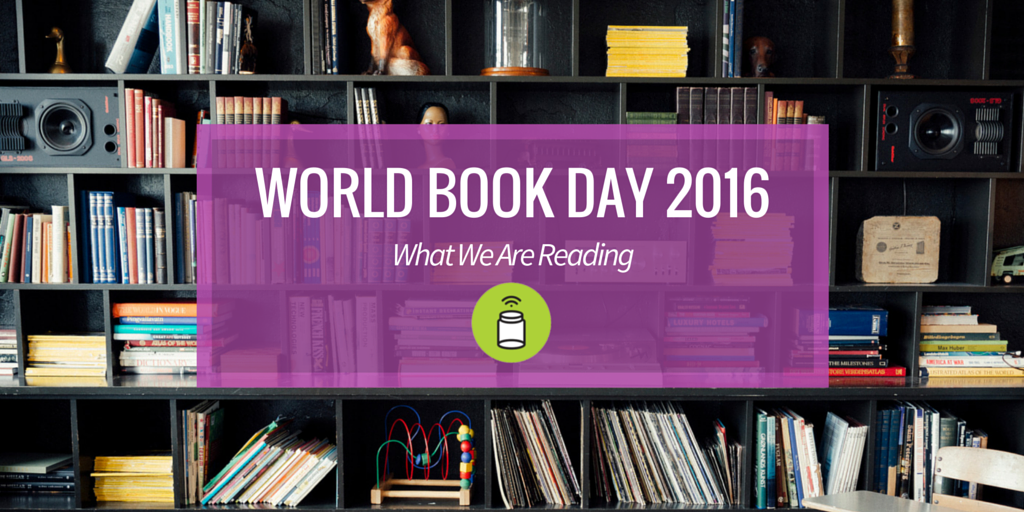 World Book Day. A day for children (and adults) to dress up as their favourite fictional character to celebrate the joy that reading brings us. In honour of World Book Day 2016, the Pickle Jar team have written short reviews on books they have recently read. 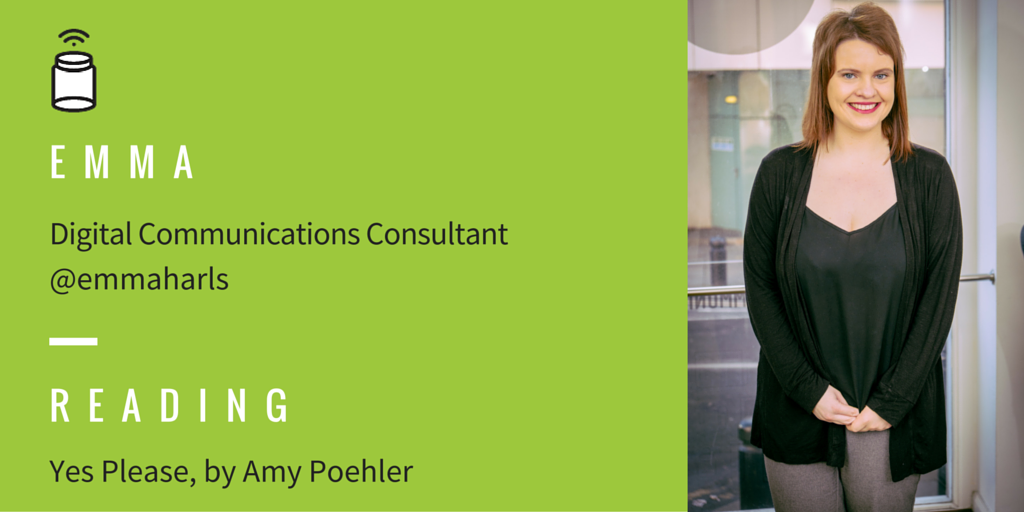 Actress and comedienne Amy Poehler has written an autobiography that focuses mainly on life lessons and useful advice for those interested in a career as an improviser. From humble beginnings in Burlington, Massachusetts to one of the stars of Saturday Night Live, Poehler explains her story in typical humorous fashion with some great life advice thrown in for 21st Century women – particularly those who want to make a name for themselves in comedy.

As a Drama graduate, I’m thoroughly enjoying reading about a success story in a famously difficult industry to get a break, especially as I have friends trying to do this at the moment.

I love to read autobiographies and non-fiction in general, so this was a no-brainer for me. I’m thoroughly enjoying Amy’s honest retelling of both the highs and lows of life and how to get through them.

I have Tina Fey’s ‘Bossypant’ and Mindy Kaling’s ‘Is Everyone Hanging Out Without Me? (And other concerns)’ to read after this to complete my ‘American women in comedy’ trilogy. 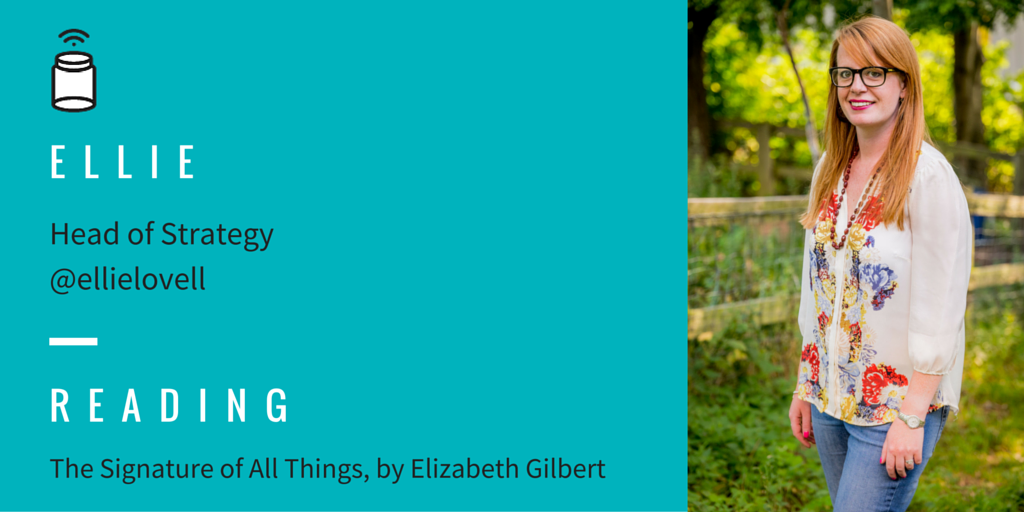 The Signature of All Things, by Elizabeth Gilbert

If you’re familiar with Elizabeth Gilbert because of her best-selling memoir, Eat, Pray, Love, then the first thing you need to know is that this book is absolutely nothing like that – and not in a bad way. The Signature of All Things is a book about the daughter of a botanist, who herself becomes a botanist and explores life, love, womanhood, religion and science as she progresses through her intriguing life. I am currently about two-thirds of the way through this book, and would never have imagined that I would enjoy a book that features the international botany trade quite as much as this book does, but through her incredible characters and her beautiful writing, I find myself eager to pick it up at the end of each day. I will be sad when it’s over and will definitely be recommending it to others.

Next I will be turning to Big Magic – Gilbert’s latest book about “creative living beyond fear”. My husband is listening to the audiobook at the moment – and now we’re both big Elizabeth Gilbert fans 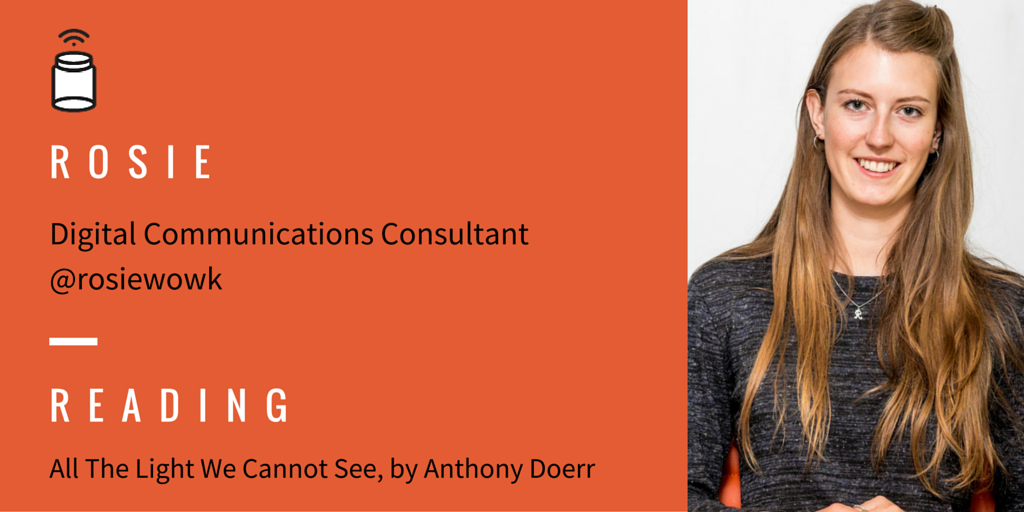 All The Light We Cannot See, by Anthony Doerr

Although I am only a quarter of the way through this book, it’s on the right track to be a cracker. Recommended to me by wonderful mother, who appears to have read nearly every book under the sun, All The Light We Cannot See is brilliantly well written and narrates the devastation of WW2. The novel looks at the event from two different perspectives, a blind French girl and orphaned German boy, and it’s interesting to understand the difficulties of both parties affected.

My mum once said to me “Life is too short and there are too many great books to read to waste time on a terrible book.” A great piece of advice, which I believe applies to many types of content.! 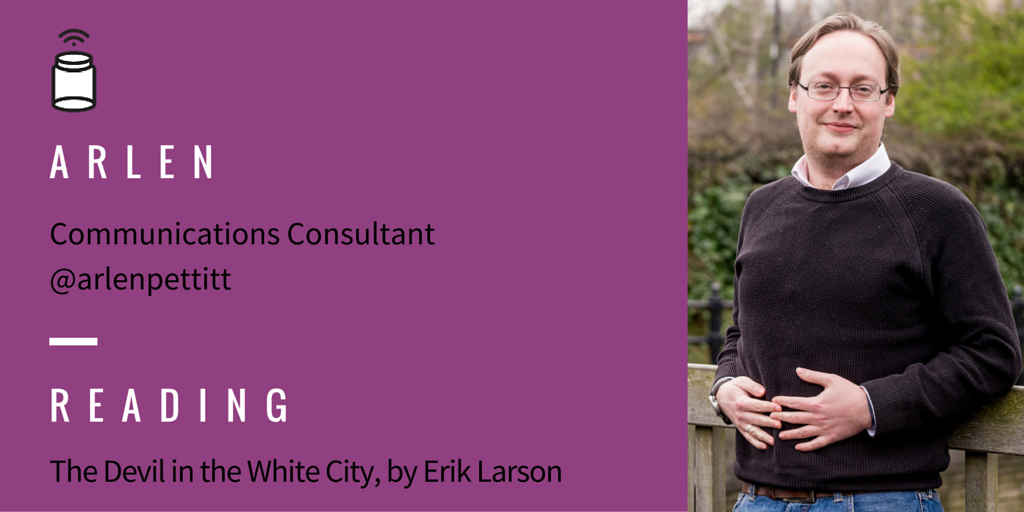 The Devil in the White City, by Erik Larson

A (mostly) non-fiction account of Chicago in the run-up to the 1893 World’s Fair, meticulously researched by Larson, who pieces together the two sides of the city which was fighting to develop its identity after a fire had wiped out much of the centre of the city in 1871.

Visiting Chicago a few years ago, I was struck by how it didn’t look or feel like any other US city I’d been to. This book explains how much of that came to pass, with a local architecture firm responsible for the world’s first skyscrapers and many famous Chicagoan landmarks taking the lead in half of the book.

The other half is about notorious serial killer Dr H H Holmes, who was responsible for anything up to 200 murders in the city during the same period in his World’s Fair Hotel.

How could I not read a book that knits together those two topics? 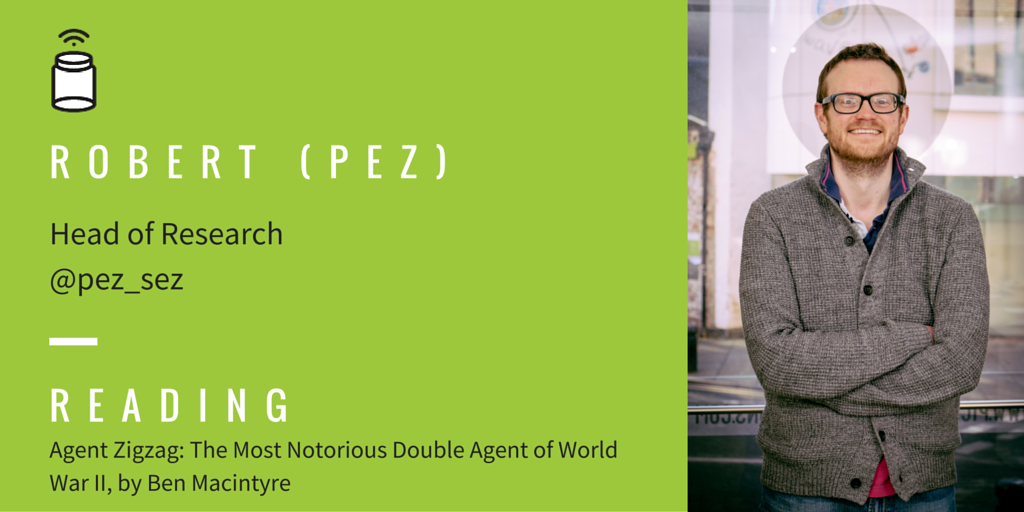 I’m not a huge fan of wartime history or non-fiction, so this was an odd choice for me. However, Ben Macintyre has a great knack for storytelling and this one had me intrigued.

The book is an account of the life and exploits of Eddie Chapman, a criminal-turned-spy in World War II. After being arrested by the occupying German forces in Jersey in the early stages of the war, Chapman volunteers to return to Britain to spy on his homeland. After months of training and preparation, he is parachuted into the English countryside and promptly turns himself over to the British authorities and offers to spy on the Germans instead.

The more Macintyre reveals about Chapman’s adventures, the more this begins to sound like a farcical film than a true story. The lengths both sides went to in order to keep Chapman’s secrets are impressive, but the story really exposes the inadequacies of some of the Germans’ organisations. If you need an example of how bad internal communications and poor employee engagement can have a huge impact on your efforts, look no further than the Nazis.

(Just don’t be like the Nazis at all, really.) 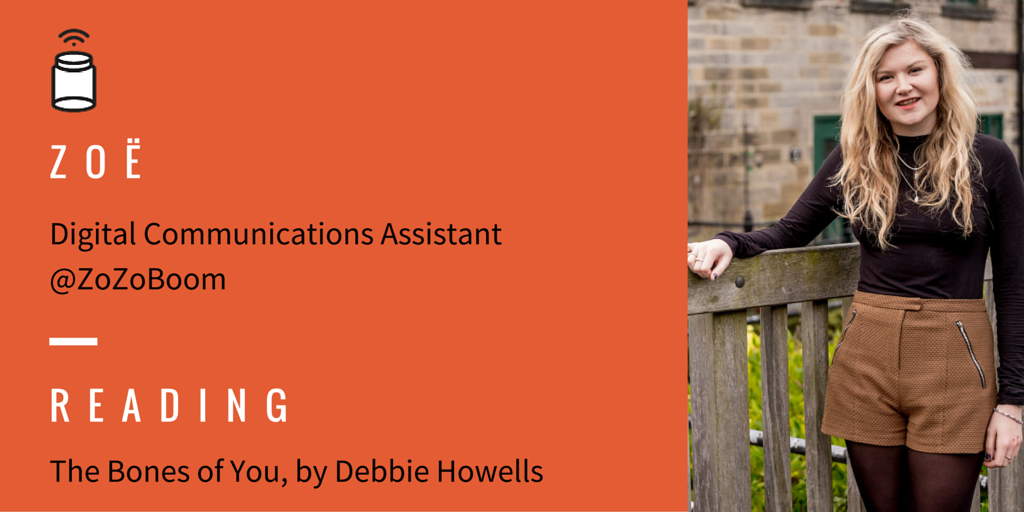 The Bones of You, by Debbie Howells

I’m the type of person who can’t finish a book unless I’m absorbed by the first chapter. This psychological thriller certainly did just that; I found I’d finished it as quickly as my decision to buy it in Duty-Free as I was running to catch a plane, late as always. The narrative focuses initially on the disappearance of the sweet and quiet 18-year-old Rosie, with the latter majority of the novel investigating and attempting to piece together the events that led up to the disappearance. The story, told from two different perspectives, invites you into the dark secrets of each of the narrator’s lives, as they display their thoughts, personalities and obsessions over time. With numerous plot twists and various new characters introduced throughout, this gripping satire is hauntingly brilliant, well written and crafted to have you changing your mind constantly as the overarching detective trying to piece it all together. 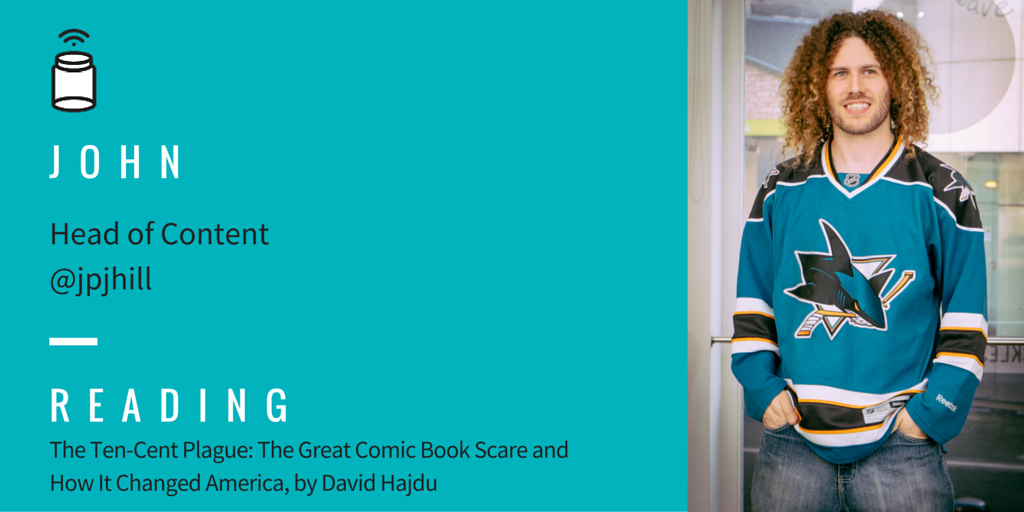 The Ten-Cent Plague: The Great Comic Book Scare and How It Changed America, by David Hajdu

At the minute, I’m really getting into The Lies of Locke Lamora, an atmospheric volume about thievery by Scott Lynch. But that’s an audiobook, so I’d imagine that doesn’t count here, right?

In terms of books I’m actually reading, I just completed The Ten-Cent Plague for the second time. It’s a non-fiction exploration of the “culture-wars” that took place in the 1950s over comic books and the people that made them. Following the second world war, comic books started to absorb all the pulp and film noir characteristics of the day and became more interested in crime and horror. That didn’t sit well with some of America’s “moral arbiters”, and artists and creators found themselves subjected to some wild reactions, from mass book burnings to congressional hearings designed to wipe the medium from the shelves. One psychiatrist of the time even said they helped corrupt morals, and that “Hitler was a beginner compared to the comic-book industry”.

It’s a gripping read, and a depressing reminder of the hysteria that can plague those who are exploring new influences, mediums and modes of expression.

If you’ve read anything good recently, why not share it with us on Twitter, we love to hear from you.