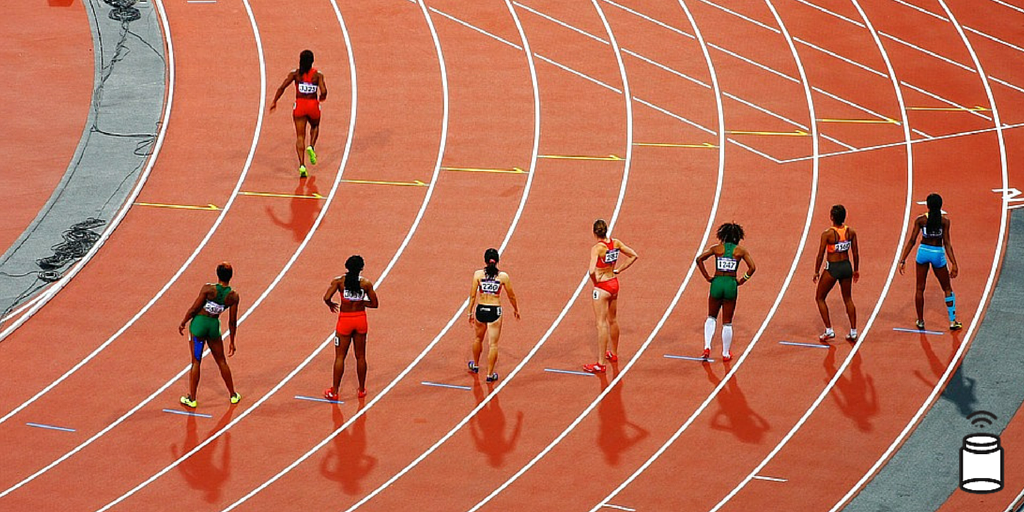 Every now and then, it happens.

You’ve just pressed the button on your shiny new social media campaign. Yes, the one that’ll send your brand shooting off into the stratosphere of mythical virality, scorching by the ALS ice bucket challenge and Charlie Bit My Finger on the way to the outer rim of awesomeness.

And there it is, popping up in the inbox like a pistachio lodged in your throat.

It’s the boss. Maybe they’ve just noticed a tweet on the hashtag that seems mean, appears off-topic, or hails from a rival company. They want it out of there now, and what can you do about it this afternoon?

Social media is slippery. And the more you try to grip it and shape it, the more frustrated you get. It’s not like the media world many of us grew up in, where you channelled your message through newspapers and individual reporters that you could chase up over typos and corrections.

There’s a joy to social media. It provides a chance to meet and interact with people that can provide new experiences, perspectives and boundless creativity. Yes, the more you invest in something, the more you want it to be perfect. But throwing huge amounts of money at a campaign still won’t guarantee a pristine experience.

The Olympics are big business. And being associated with the brand can mean big exposure for companies. For example, Cadbury said its sponsorship of the 2012 games helped it add another 2.5million fans. But if you’re keen for your campaign to reach millions, obsessively guarding the message isn’t always the best way to light the spark.

A social media campaign is partly about knowing your audience. It’s partly about creativity and strategy, and coming up with something that will connect. But it’s also about learning to be able to let go a little and play nice; to understand that when you’re asking thousands to share your message, that you won’t always be able to choose the exact wording.

And sometimes – just sometimes – that can lead to something more interesting and creative than you first imagined.

For our first link this week, something hot off the presses. What did our very own Robert Perry learn about measurement from an IVF clinic?

New on the blog: What did @pez_sez learn about the value of #measurement from an IVF clinic? https://t.co/xx3IZYMBlU pic.twitter.com/0LAaL7rzhF

How will virtual reality impact on businesses in the next few years? Forbes has a few thoughts about its role in retail, advertising and more.

Industry leaders share insights on the future of #virtualreality https://t.co/7c685k4bLW

Looking to find out more about Snapchat? MilliSense CEO Everette Taylor Jr has some tips and tricks for you

How will emojis be used in future? Wharton’s Luke Stark discusses the importance of non-verbal communication and how it could become part of the language of businesses

Interesting podcast from @whartonknows about the use of #emojis in nonverbal #communication https://t.co/OpGf9DvPp3

Are YouTube stars more influential than traditional celebrities? Think with Google breaks down why they think that’s the case…

YouTube stars vs celebs: @ThinkwithGoogle looks at their influence on young audiences https://t.co/6z8nDRNs4M

So that’s that. Remember to get in touch if you want to chat about social media campaigns, or just the wonders of Joy Division.