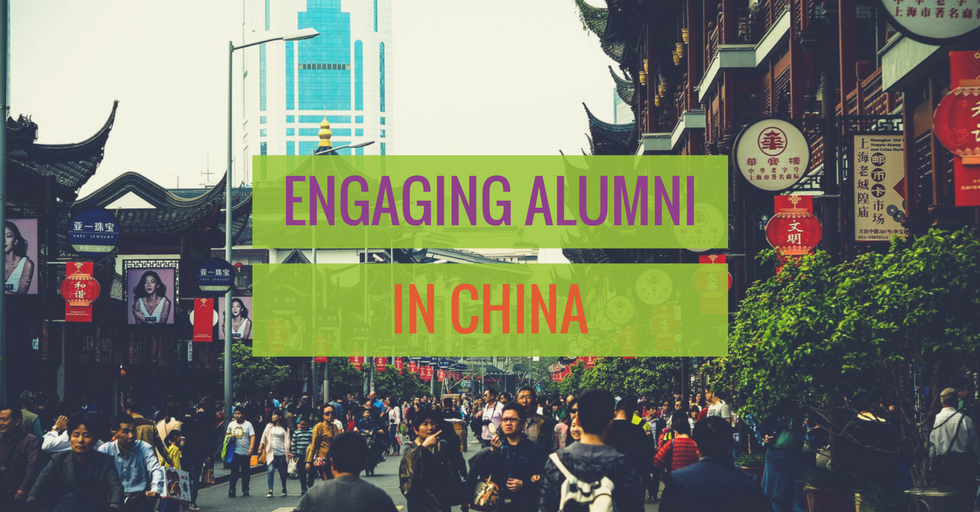 Philanthropy has a lot to do with it, and Chinese universities are often government funded, so the idea of engaging alumni for donations was uncommon. However, since the early 2000s, donating to alma mater has become more popular amongst Chinese upper and middle-class society, paralleling the dramatic economic growth in the East Asian country.

Increasingly more Chinese universities are aware of the resources embedded in their affiliation with former graduates. They are keen to build and manage the emotional bonds with former graduates, so as to raise funds and gain support, and of course, social media plays a role in this.

Weibo used to be the main platform used by universities to engage with their alumni. For example, one of the leading Chinese universities, Renmin University of China, has an official Weibo account specifically for its alumni groups. The account was registered in 2011 and has attracted 69,000 followers. The account provides information about the activities that the university organises for its alumni, as well as other events taking place on the university campus. 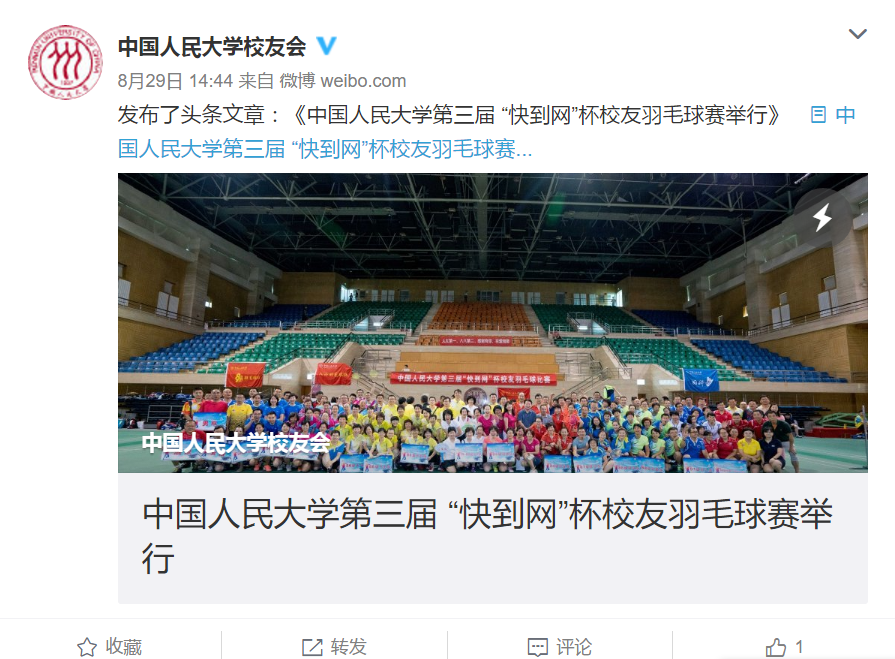 However, the popularity of Weibo is declining and WeChat, which was launched by Tencent, is the big new player in the Chinese social media market. Creating an alumni group account on WeChat has become a popular choice for Chinese universities in recent years. And UK universities are also taking note.

Xiamen University Tan Kah Kee College is an independent university college in China. The University is fairly new but has an active official presence on Chinese social media in terms of engaging with alumni. Tan Kah Kee College has launched a number of new chapters of alumni association over the summer. Its alumni WeChat account, at the same time, published a series of articles to promote the inception of the new chapters. 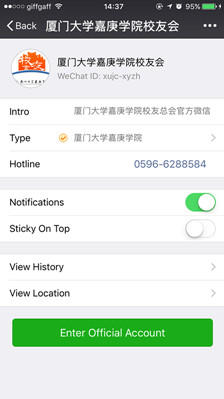 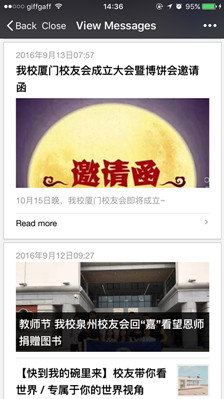 News about the inception of Alumni Association Chapters

Its WeChat account has played a significant role in amplifying the new chapters’ influence, establishing the solidarity of its alumni. In October 2016, the University organised a concert to celebrate its 13th anniversary and the university published an article on its WeChat account to share the news with its alumni. The article has a significant impact amongst its alumni groups, given the amount of positive comments from followers that flooded in. 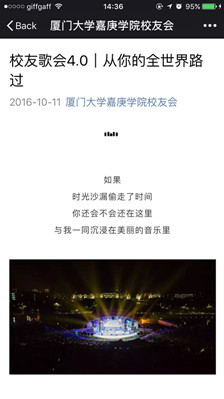 In recent years, UK universities have started to better understand the opportunities to engage with Chinese alumni through social media, and mitigate the limitations. As well as the main university accounts, we are now seeing more UK universities establishing alumni accounts.

LSE, for instance, has an alumni group account on WeChat where alumni can share links with each other. The articles are not always about LSE and instead appeal to the broader interests of Chinese alumni, and for this reason they are recommend, increasing the reach of the group. This further encourages participation from alumni in the administration and promotion of the account, making it one of the most successful WeChat accounts of UK University’s alumni groups. 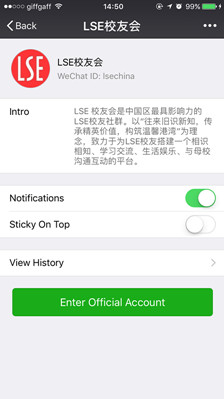 Historically, UK universities have seen China as a target for student recruitment, but how many have tried engaging alumni on social media to help support that objective? Of course, engaging with alumni in the Far East, present cultural differences and language barriers, however, if you’re thinking about the Chinese market, alumni could be key.

If you want help thinking about how to engage Chinese alumni on social media, please do not hesitate to drop us an email.