The resurgence of “old” social media in China 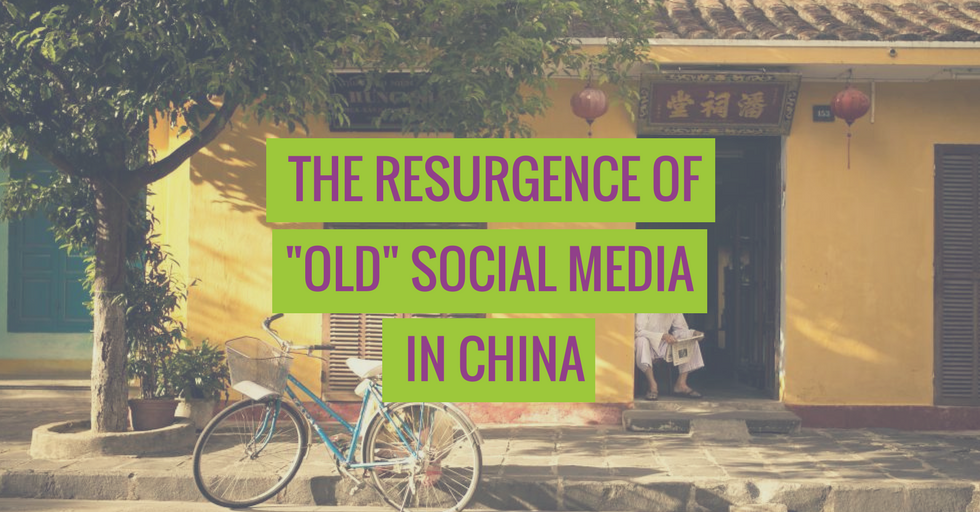 A new trend in China is on the rise.

Some “unpopular” and “old” social media platforms are becoming popular once again. This trend is particularly noticeable amongst younger users.

According to the 2017 report on social media usage by Kantar, WeChat remains the most popular social media application in China. Its penetration rate has reached an all-time high of 95 per cent of Chinese internet users. Surprisingly, however, the penetration rate of WeChat amongst youths and young adults declined more than 7 per cent last year. 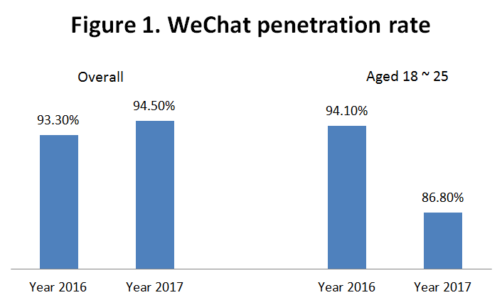 Interestingly, the decline of WeChat popularity is partially due to the regeneration of “old” social media platforms such as QQ and Weibo. Statistics show that the penetration rate of QQ amongst young people aged between 18 and 25 is 81.1 per cent. That’s a 2-percent increase compared to figures from 2016. Even more astonishing, this figure for Weibo has jumped to 45.9 per cent, up 13.7 per cent from last year. 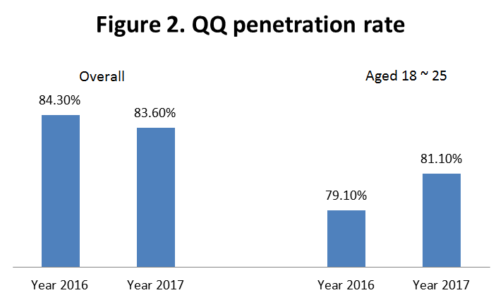 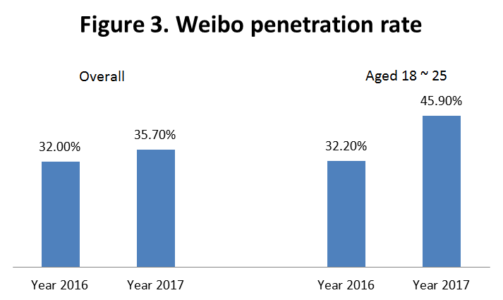 This resurgence of “old” social media is probably surprising, but it has a logical grounding. Despite becoming the most popular social media platform in China, WeChat is no longer the most popular platform for young Chinese people. In particular, its high penetration rate amongst elderly people is a factor. The resulting headache of “parental surveillance” on WeChat has turned young people to “old” social media platforms, which are used less by the older generation.

This trend has important implications for businesses. Owing to its overwhelming popularity over the past few years, many businesses pay primary attention to WeChat and stopped using Weibo/QQ to engage with audiences. In particular, many public Weibo accounts have been discontinued.

However, these platforms still attract the attention of young people. If you’re a business that has discontinued its Weibo accounts, it may be time to rethink how you can make full use of these platforms.

Did you know we offer help to businesses who wish to engage with audiences on these Chinese social media platforms? If you want to find out more, please don’t hesitate to drop us an email.