Mimeng: An opportunity for UK universities? 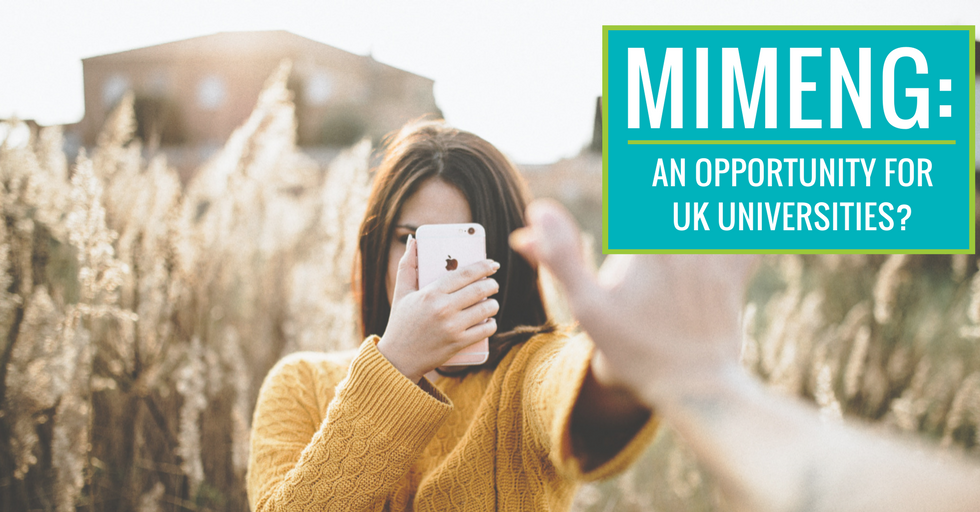 Last week, Kylie Jenner tweeted that the latest Snapchat app update was “so sad”, and the resulting share price fall saw around £1bn wiped from the value of parent company Snap. Social media influence can have surprising repercussions, as we’ve discussed before…

The concept of influencers as a legitimate marketing channel has been gaining traction on Western social media for many years now, but we wanted to highlight how the idea is developing in China.

WeChat is the most popular of China’s mobile social apps, with more than 850 million users worldwide. Research shows that a typical WeChat user spends over hour on the app every day. The huge user attention accumulated on WeChat has become the main business resources through which its owner company – Tencent – makes its profit. By collaborating with big brands in mobile advertising businesses, Tencent’s annual profits have soared to almost £3 billion.

Recently, WeChat has also provided start-up opportunities to users, leading to the emergence of so-called Zimeiti Ren, or “self-media practitioners” in China (in the US or UK they might be called influencers or key opinion leaders). They sign up for a WeChat public account and use it to broadcast their own content to attract followers. They then sell the user attention accumulated from their followers to brands by providing paid advertising services.

Amongst the Zimeiti Ren in China, Mimeng is phenomenal. Mimeng is a Zimeiti Ren who brands herself as a ‘feminist’, and is most popular with Chinese women. She has a WeChat account specialising in the areas of how-to-succeed guides, relationship, and celebrity affairs. This account has attracted more than 8 million followers, and the posts that it publishes have on average more than 100,000 clicks every day. She is used as a representative example to showcase the blooming of China’s Zimeiti businesses by business consultancy company Kantar in its 2017 Chinese social media report. 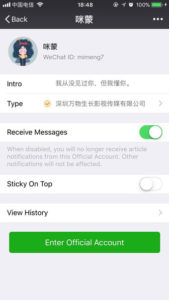 Given the popularity with Chinese women that Mimeng enjoys, a wide range of female-centric brands have been using Mimeng to advertise their fashion and beauty products in China. As such, the question to be asked is whether this collaboration opportunity is available for higher education institutions as well?

In many Western countries – particularly the UK – there are more women Chinese students than men.  As such, the overlap between the follower demographics of influencers such as Mimeng and overseas Chinese students shows there is potential for UK higher education institutions’ digital campaigns.

The next step is to work out how to use that kind of influence to best effect, which is a whole other question…