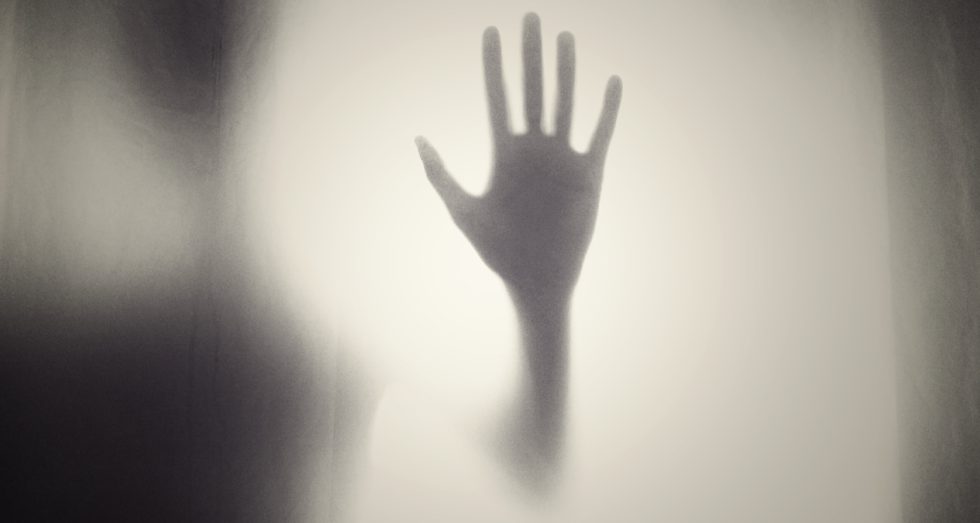 Prepared to be spooked and grossed out as John shares terrifying examples of terrible content, with tips on how to avoid falling into the same trap. 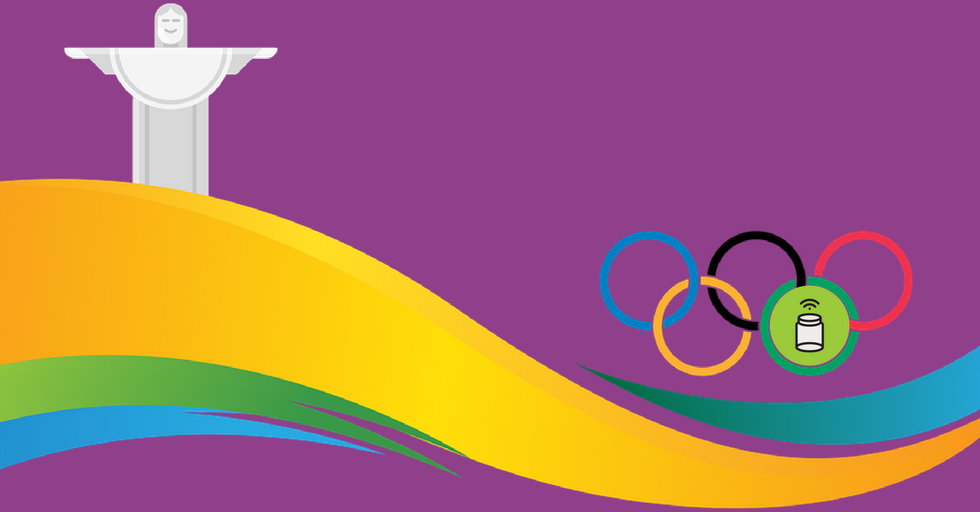 The Rio 2016 Olympics have come to an end with all medals distributed, but how did universities with representatives fair on the social media podium?

And the meme for best losing face goes to… 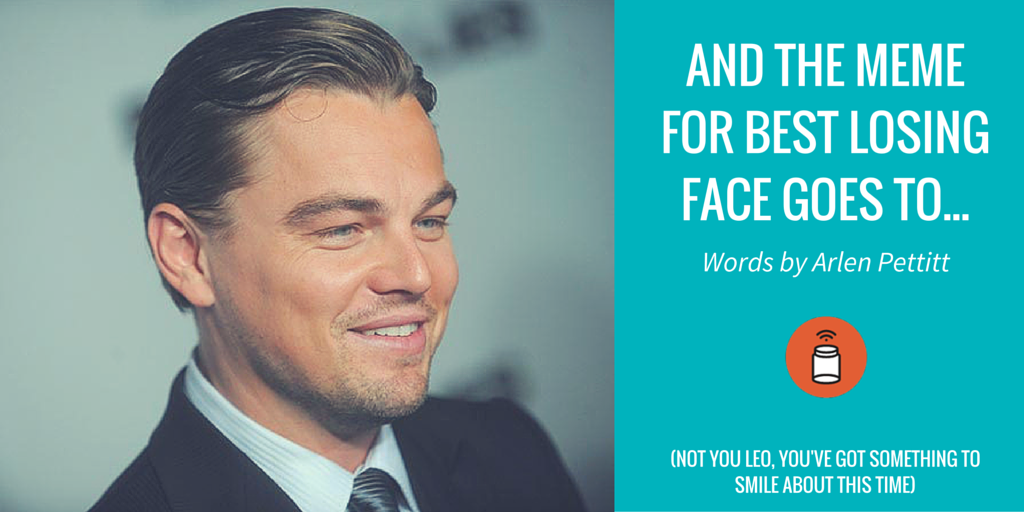 What will replace the Oscarless Leo memes now he’s finally grabbed an award? Arlen looks how you could get involved with meme-jumping. 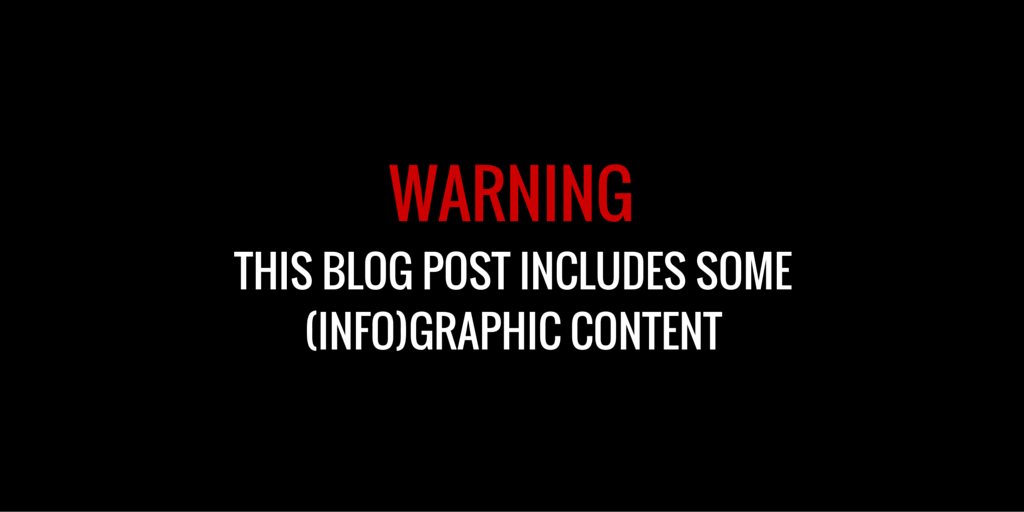 With the human attention span has dropping to just eight seconds, how can you make sure you keep your readers attention? 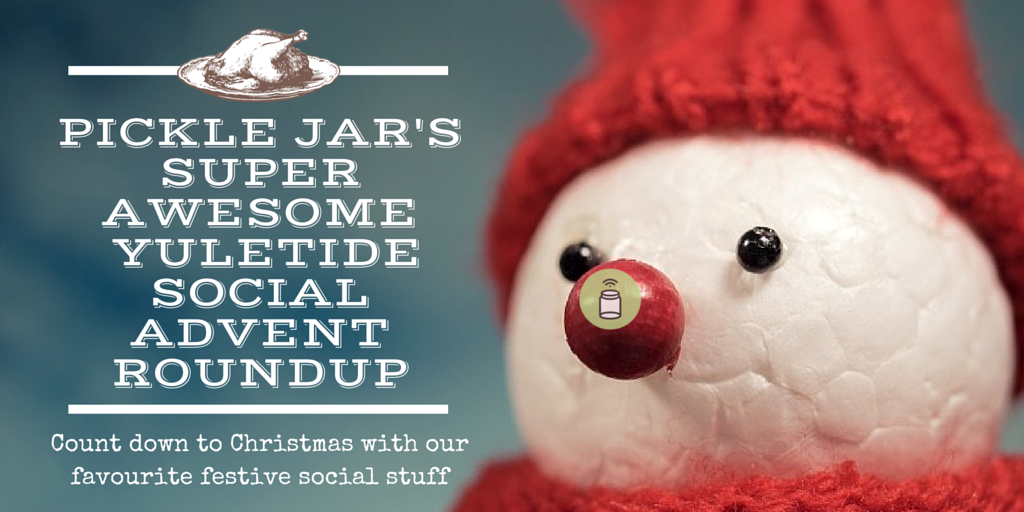 Looking for some festive inspiration? The Pickle Jar team are sharing their favourite Christmas social media moments each day.

Testing the Waters – Experimenting Without the Fear 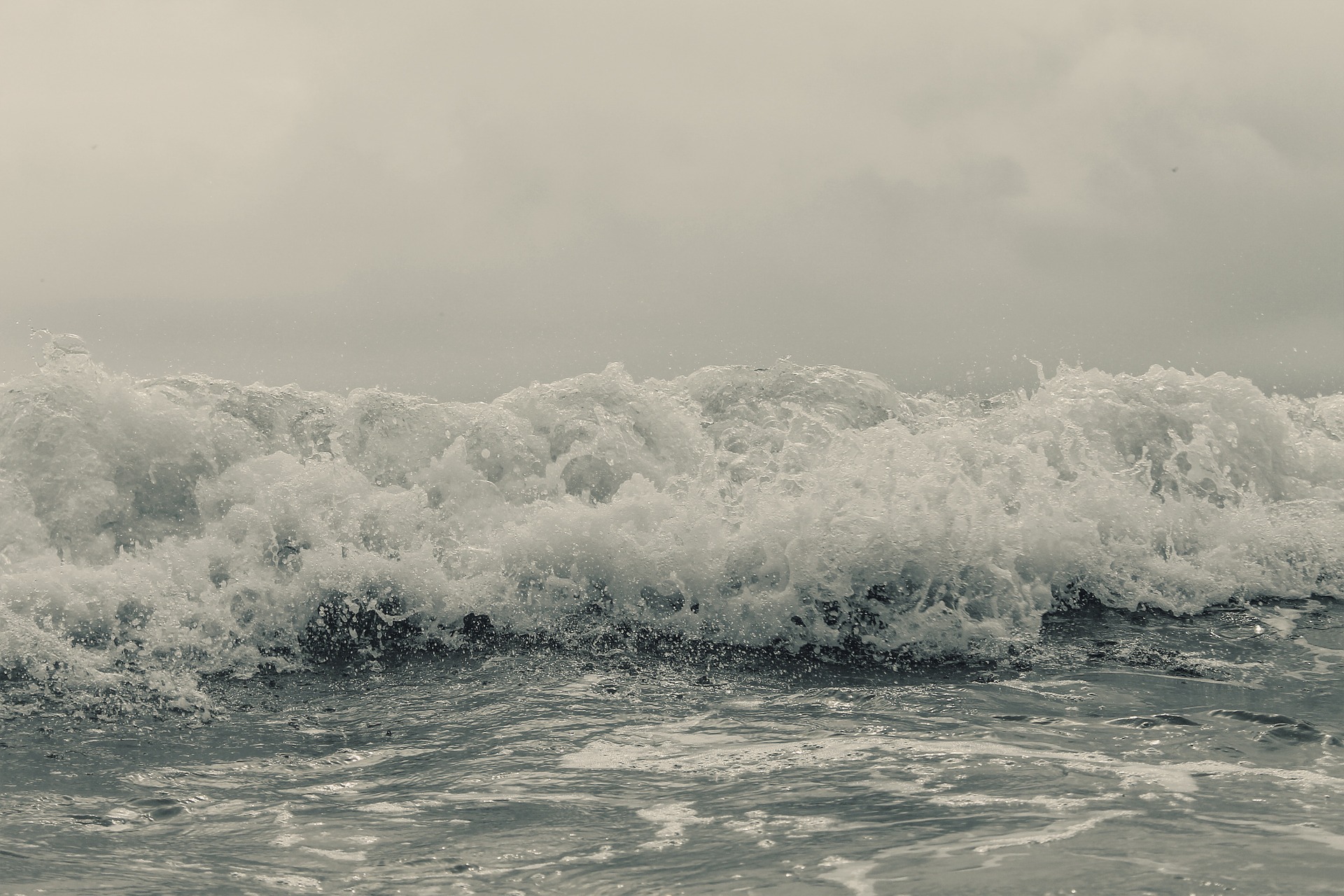 Trying something new always brings with it a certain level of anxiety – and launching campaigns, trying out social media platforms/tools and website redevelopments are no different. The main concern is how it will be received … 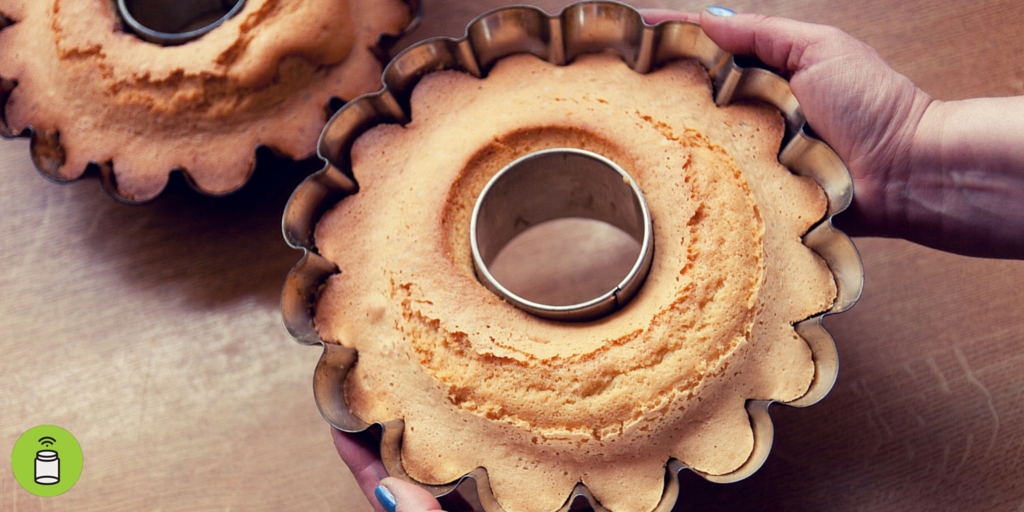 If you’ve been in the UK this week you won’t have missed the return of the BBC’s flagship summer show. Among all the usual trappings of cake, aprons and innuendo, the first … 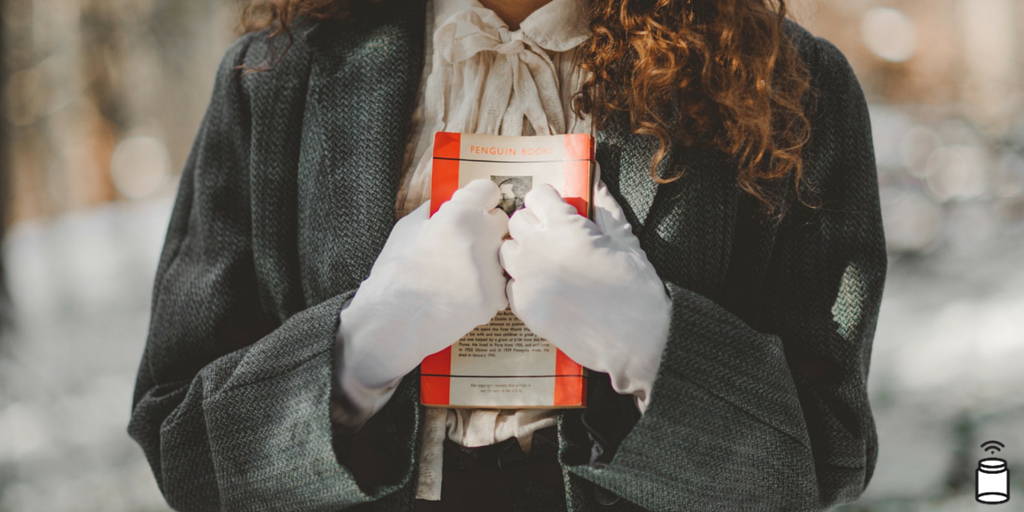 We love stories. But what questions can we ask ourselves to make them better? 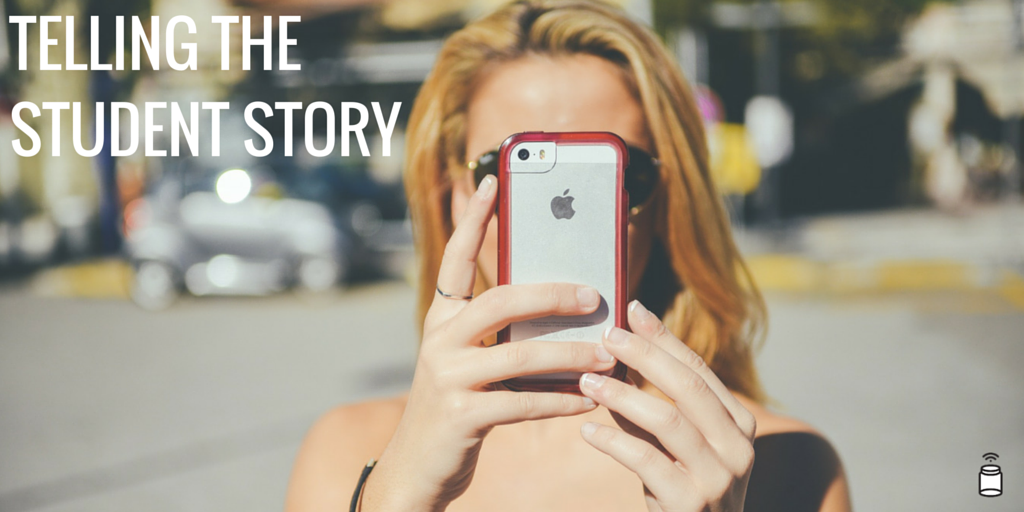 University is just the start of many stories and memories for students, and they are sharing these stories across social media more than ever. Whether it’s group pictures with their new housemates on Instagram during …