Posts in the Category: Social Media

Is online learning challenging the sense and importance of physical place in higher education? 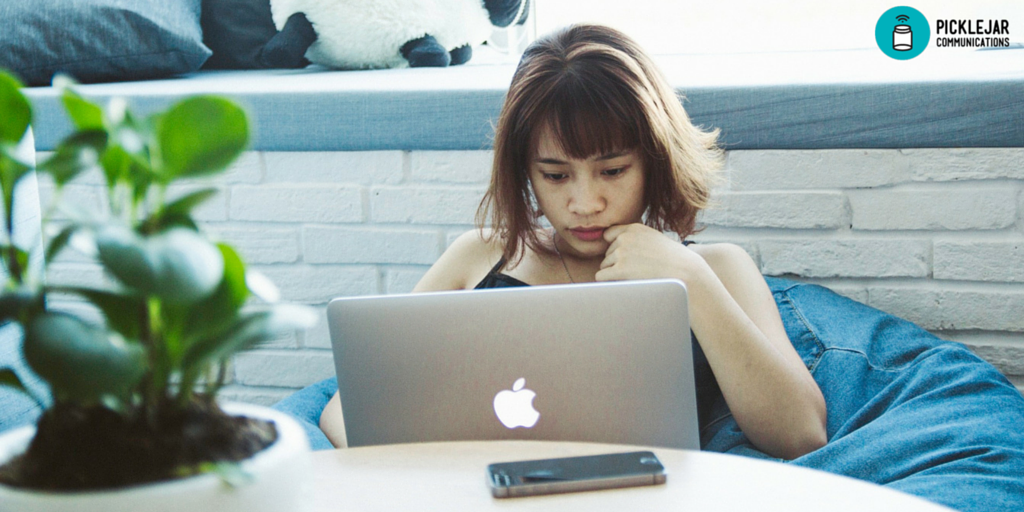 How great is your campaign idea?

We’re told there’s no such thing as a bad idea, but there are times when that’s just not true.

Clearing 2015 – Creating A Campaign That Works 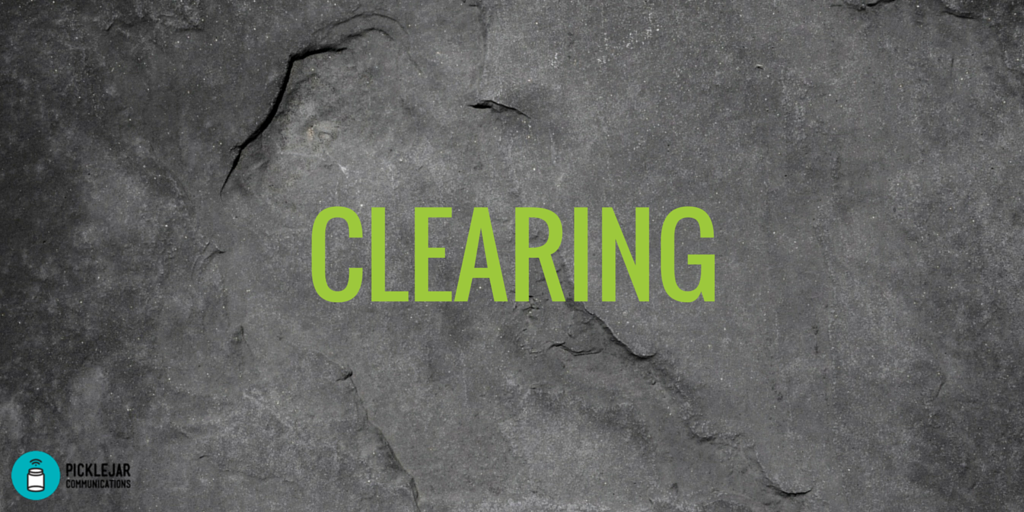 It’s August 13th, 2015. Results day is here. Thousands of young people around the country will be frantically signing in to UCAS to see if their ‘conditional’ offer has been changed to ‘accepted’. For …

We’re big fans of alternative communication methods here at Pickle Jar, especially when they’re a bit humorous. That’s why we’ve been pleased to see quite a few pieces in the news about emoji. 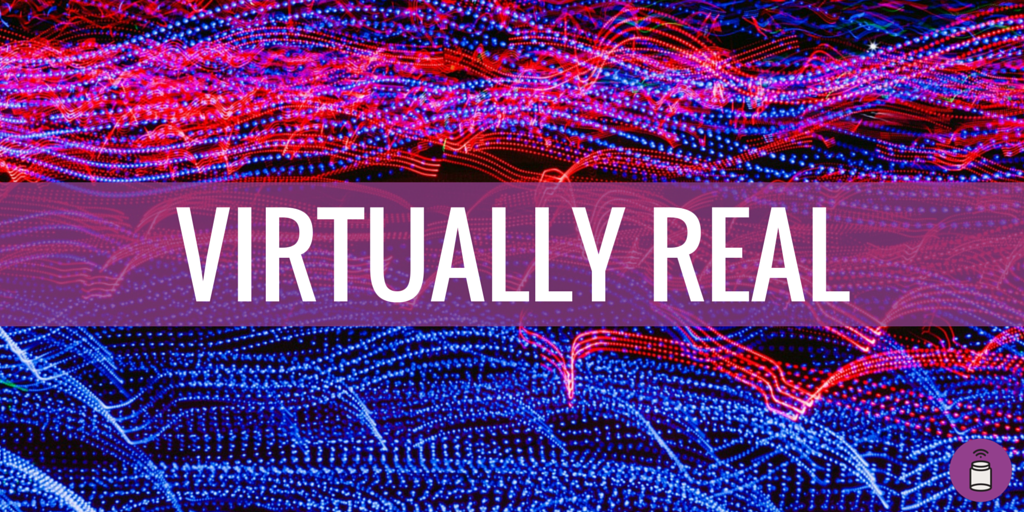 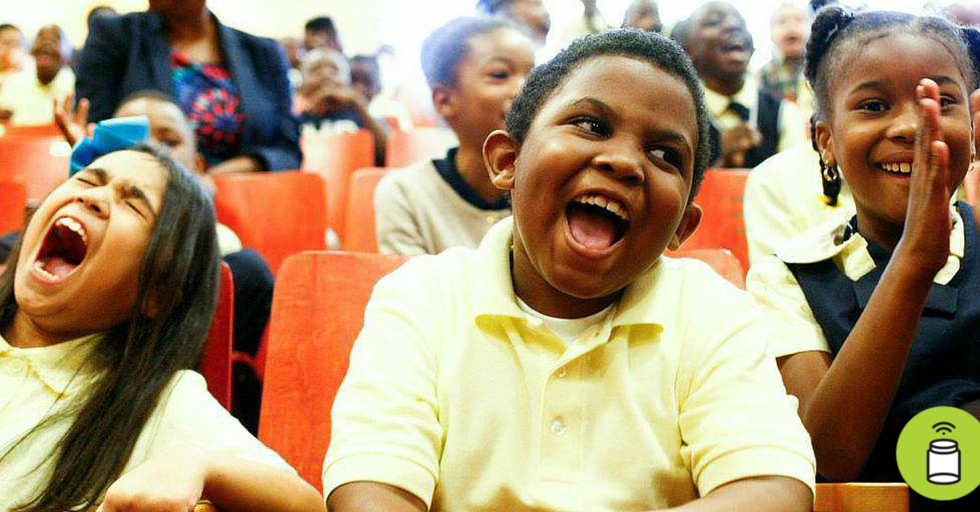 What are your first thoughts when you hear the word Instagram?

Images, filters and hashtags are all likely to be popular choices. Instagram users across the globe use the app to create dynamic …

In the previous blog post, we have talked about WeChat, which is indeed the most popular Chinese social media channel at the moment. However, …

A Bluffer’s Guide To Being Useful At Conferences

How do you make your conference content interesting to people outside the room? We’ve got a few ideas on creating and curating

Creating a WeChat Official Account to Engage with Your Chinese Audience 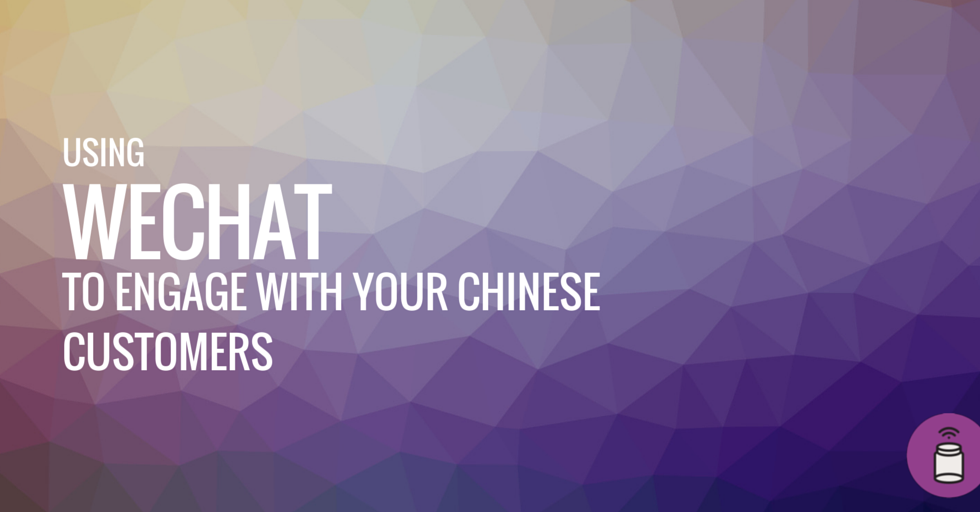 If you’re planning to engage your Chinese customers on social media, what platform comes to mind first? According to the statistics from CNNIC (2014), QQ has the top penetration rate among Chinese Internet users. However, the focus in …