Listening to things you don’t want to hear 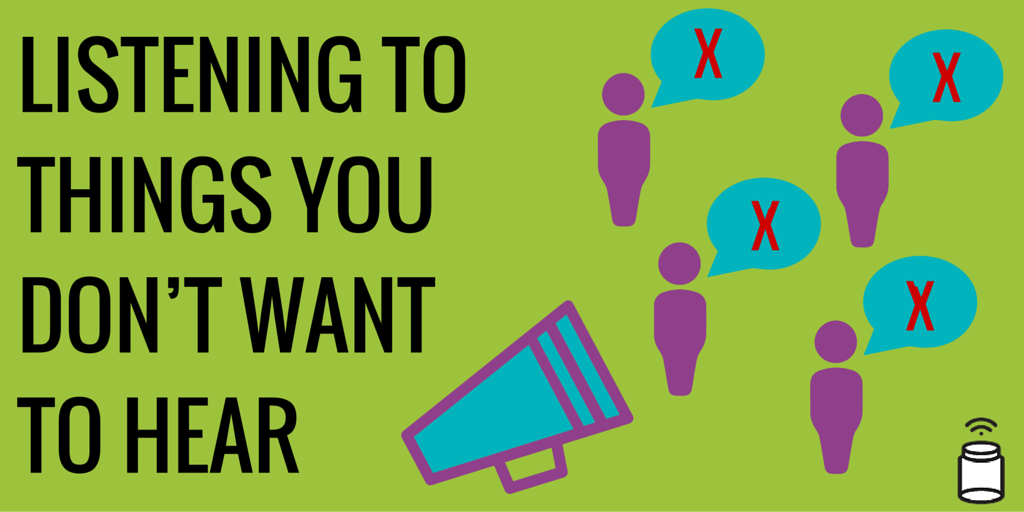 In the communications industry, we’ve all experienced that cold feeling when we see something negative about our company posted on the internet. It can range from the small to the massive – a single complaining tweet, a one-star Tripadvisor review, or an angry and expletive-filled rant on a blog.

There can be a tendency to want to ignore the negative comments and reviews. “Don’t read below the line”, people say, forgetting that there might be lots of people with opinions we don’t like who still might be able to teach us something.

Our blog theme this month is “Listen”. It sounds like it should be pretty simple, but quite often in the real world people choose to ignore things they don’t like the sound of – and that can happen online as well.

It’s only natural to want to focus on the positive things people say about us. If we listen only to the bad things, we’d never get out of bed in the morning. But, in reality, the people we really need to listen to are those who are unhappy – if they’ve had bad service or a disappointing experience, we need to find out what they didn’t like and do what we can to fix it in the future. 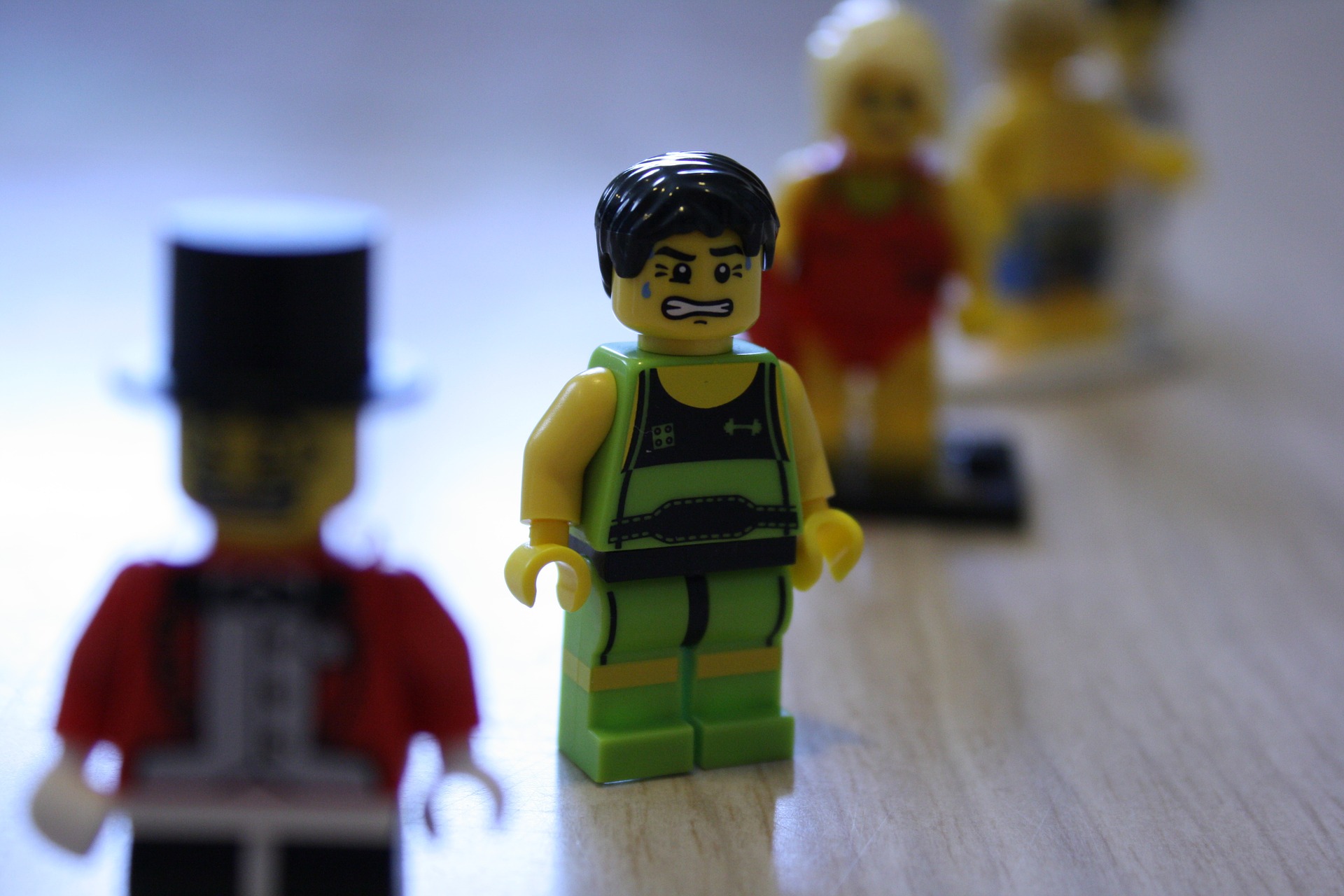 So what should you do when you find that people are saying negative things about you online? While every situation is different, I like to think there are five basic levels of response:

Ignoring feedback is easy. In some cases you can even delete nasty things people have said, removing any trace they ever said anything. On some platforms you don’t even have to listen in the first place – Facebook allows you to turn off wall posts so no-one can leave comments on your page.

Now, you might expect that I’d say that ignoring negative comments is foolish. And you’d be right… mostly. Ignoring known troublemakers and trolls can help improve your sanity – as long as you don’t miss genuine concerns in the process.

Placating angry commenters is one step up from ignoring them. Sometimes someone has just had a bad experience and there isn’t much you can do about it – but letting them know you’re aware of the issue is enough. Apologising or promising to improve in the future is always good to do, as long as you actually mean it. If you don’t make good on your promises, the words start to sound hollow after a while, and can generate even more negative feedback.

Even if you don’t want to get involved in every negative issue raised online, you can still make a record of people’s complaints. Tracking negative comments will let you see an overall picture of where the problems might be with your organisation – and, hopefully, allow you to address them.

Comparing the negative comments with the positive ones also allows you to see how serious a problem actually is. If you’re getting a lot of praise and only a few complaints, you’ll need to figure out a different plan for feeling with the issues of the minority without negatively affecting those who are already happy.

Engaging with someone who has made a negative comment can feel daunting at times, but it can quickly lead to a satisfied customer. By finding out their problem and fixing it, the potential for online escalation is reduced (and you end up looking good as a result).

To be honest, this is often the minimum that most people now expect when they take their problems online. By the time their frustration has reached the level of expressing displeasure in a public forum, they’re going to want to see a response that tries to solve their problem.

The best kind of response to a negative comment is one that ends up with a customer so happy that they end up promoting you as a result. One of the best ways to achieve this is to invite people who have had a bad experience with you to take part in a detailed feedback session – making them feel that their input is valued is a great way to change their perception of you. And, of course, you get some great insights into how you could prevent similar issues occurring in the future. 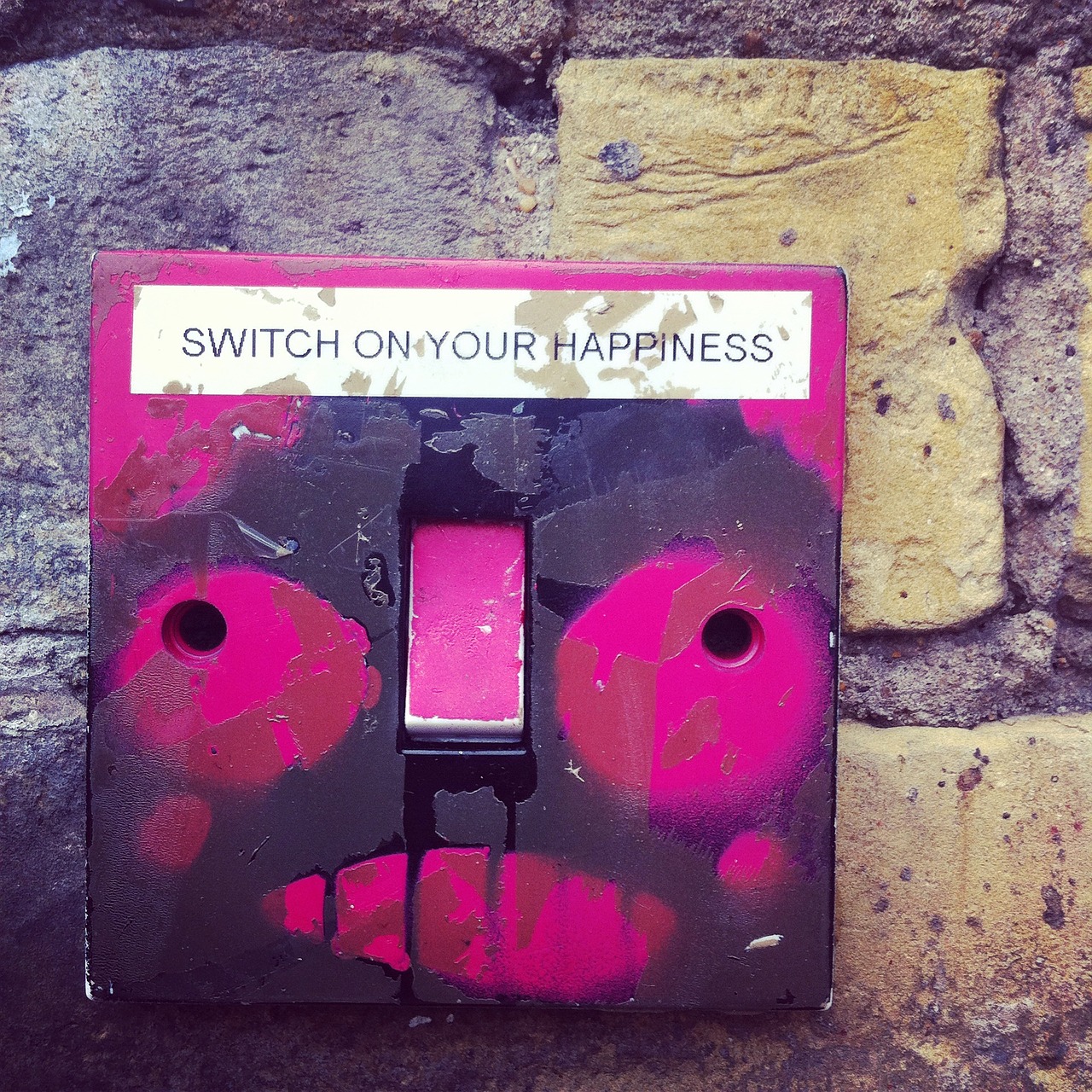 Keep emotions out of it

Social media provides so many opportunities to shout at people – whoever you are. Customers can get away with it, but it’s only in very rare cases that this works for brands.

While I understand that negative comments can provoke an emotional response, I have little patience for businesses and organisations who give angry kneejerk responses. It’s natural to want to jump in and correct a misconception, but the potential dangers of this approach are severe – as many brands have learned to their cost.

So make time to listen to the negative feedback, and calmly decide how you’re going to deal with it. If you can, use these comments to build a better experience in the future. If you want some advice on working out the best way to respond to your followers, or how best to make use of their feedback, just get in touch – we’ll be able to help you out.